US machinery giant Caterpillar has reported a significant dip in sales and revenues for the September quarter as COVID-19 dampened demand for construction and mining equipment. 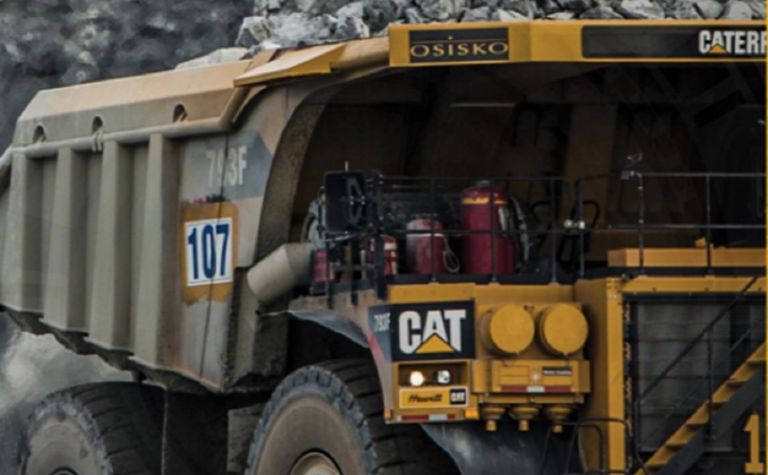 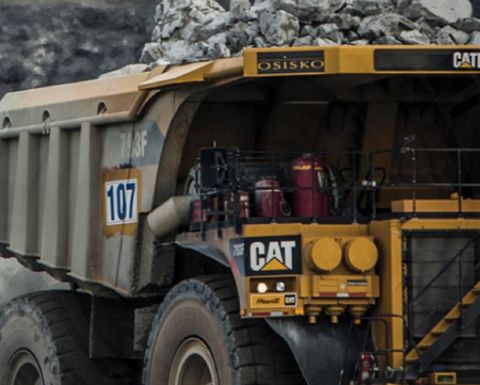 Per-share profit more than halved to $1.22, with analysts on average expecting profit of $1.12 per share.

Caterpillar's operating profit margin fell to 10% from 15.8% a year ago.

CEO Jim Umpleby said the quarterly performance was "largely aligned" with expectations, and he was encouraged by "positive signs in certain industries and geographies".

Operating profit for the period fell 51% to $985 million as a result of the reduced sales, which was partly attributable to dealerships running down inventory more than in the comparable period last year.

The resources industries segment saw sales tumble 21% to $1.8 billion, with segment profit down 46% yoy at $167 million.

Caterpillar said it expected "less of a decline" in end-user demand in the current quarter with normal seasonality expected to impact sales. It expects dealers to reduce inventory levels by $700 million by December, to $2.5 billion for the full year, more than the $2 billion decrease it had estimated earlier this year.

Caterpillar said it had cash of $9.3 billion on its balance sheet, and $14 billion in total available liquidity.