Western Australia-based international drilling contractor Swick Mining Services has deferred the demerger of its mineral analysis technology business and lost Orexplore managing director Jason Marinko in the process after a six-month contract with gold miner St Barbara worth A$700,000 was pushed back from this financial year to FY2022 (ending June next year). 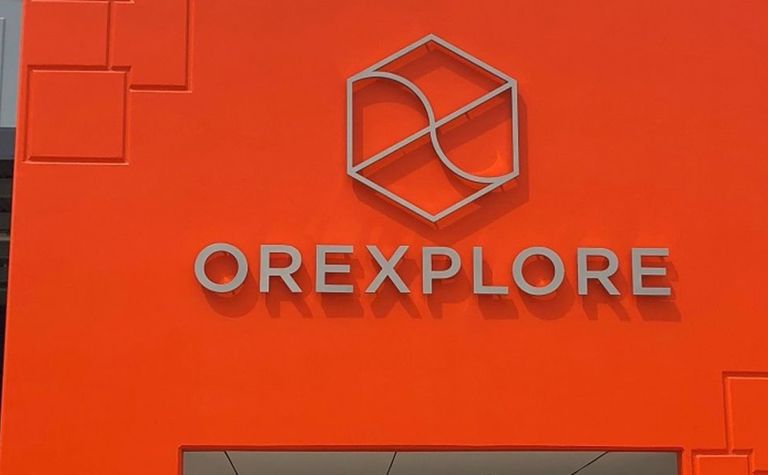 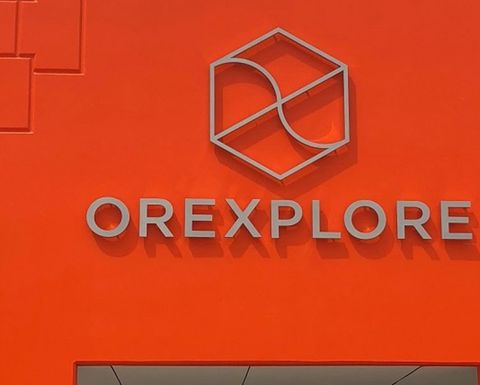 Swick said commercial projects were key to "developing a clear pathway for the commercialisation of Orexplore's technology, and therefore for a successful demerger".

Mining-Journal.com reported in November last year Swick was hoping to release IPO documentation for an Australian Securities Exchange listing of Orexplore and recapitalisation of the business.

The St Barbara-Gwalia gold mine contract for 9,000m of core analysis over six months was crucial to Orexplore's efforts to build market acceptance by demonstrating the value of the "disruptive scanning technology", it was reported.

"The Swick board has decided to defer the demerger of Orexplore to allow greater time to seed the commercialisation pathway with initial commercial projects," Swick said today.

"Orexplore continues to maintain a healthy pipeline of laboratory testing work and the team will continue to progress the development and validation of the Orexplore technology to generate valuable data sets that will underpin the commercialisation plan.

"As a result of the deferral of the demerger … [Jason] Marinko will leave the business effective mid-February and Mr Kent Swick, managing director of Swick Mining, will lead Orexplore as it works towards a demerger."

Swick, which has subsidised development of Orexplore with its core underground hard-rock drilling business over the past seven years, said it had a targeted spend of A$2.5-3 million for Orexplore over the next six months.

It said its drilling business was expected to deliver unaudited 1H FY21 revenue of $73 million, EBITDA of $14.6 million, and an EBIT of $6.8 million, "reflecting significantly improved profitability on 1H FY20".

"Group EBITDA including Orexplore is expected to be $11.8 million with a group EBIT result of $3.2 million."

Swick expects to pocket $1.2 million profit before tax on the imminent $6.4 million sale of its non-core surface RC drilling business.