Johannesburg-listed Master Drilling Group described as “stable” its order book at the end of 2020 “for 2021 and beyond” after reporting a 17% year-on-year dip in revenue to US$123.1 million and lower operating profit of $12.3 million for its latest fiscal year. 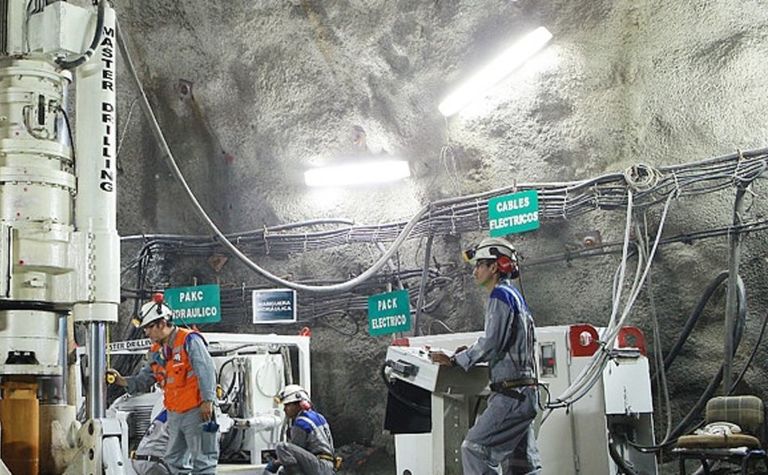 The contractor said its order book at the end of December totalled $212.8 million, compared with $142.1 million at the end of 2019, while its total sales pipeline had $539.9 million of potential work in it.

"In the short to medium term, the sales pipeline is expected to normalise and increase with further tactical acquisitions and joint ventures supporting performance," the company said.

Master Drilling CEO Danie Pretorius said the company's 2020 performance was weighed down by weak global economic growth "compounded by the material impact of Covid-19, across the 23 countries in which we operate, from a human, financial and operational perspective".

"Although the Group experienced a significant decline in revenue in the South American operations, primarily due to government-imposed Covid-19 restrictions, this was offset by regions such as India, Africa and Scandinavia which remained operational and received various stimulus packages," he said.

Aggressive expansion into West Africa continued as part of the group's diversification strategy, with a specific focus on gold, while the company said it continued to build its presence in new markets such as Australia, Russia and Central Asia, securing "new contracts with a focus on raise boring and mechanised mining services".

"The civil infrastructure sector has been a key focus area and enquiries for projects that have historically been excavated conventionally are increasing across regions," it said.

Group CFO Andre van Deventer said capex continued to be "well managed to balance maintenance with emerging opportunities". Master Drilling reduced debt by 18% from US$51.4 million to $42.1 million in 2020.

The company this month announced it had acquired 40% of South Africa-based mine fleet management technology company AVA Solutions.

Pretorius said the move was "aligned with our strategy to diversify our services and invest in businesses that help us meet our clients' demand for increased mechanisation and digitisation".

"Although the shape of recovery remains uncertain, we have seen a turnaround in the past six months across the commodities and regions that we are already exposed to. Having made significant investments in our fleet, technology and geographical diversification over the past couple of years, we are now positioned to capitalise on the predicted commodities bull run without requiring additional capital investment," he said.

Master Drilling's (JSE: MDI) share price is down about 15% since the middle of this month, capitalising the company at about US$77 million.