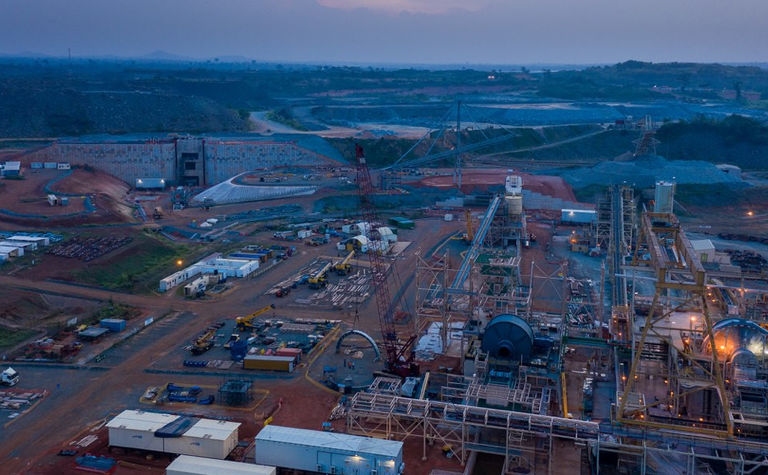 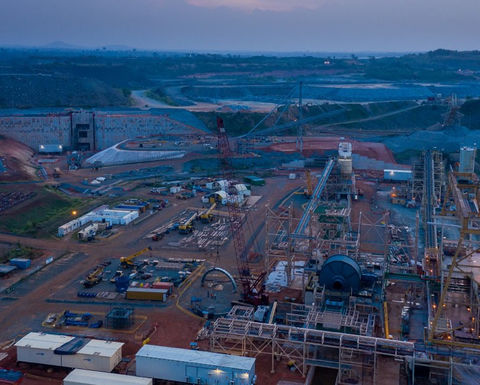 The A$62 million contract will see it support Newmont's new 3.5 million ounce Ahafo North development in Ghana, about 30km from the existing Ahafo South operations.
Lycopodium has been working with Newmont in Ghana since 2003 helping develop both Ahafo South in 2006 and, in 2013, the Akyem gold mine some 150km away.
It has been involved in the engineering designs to facilitate the procurement of long lead items, and the development of a detailed project execution plan, schedule, and capital cost estimate.
Construction of the US$700-800 million Ahafo North project is expected to commence once Newmont has approval from Ghana's government, however, the EPM contract awards means Lycopodium can now progress procurement of critical path, long lead items.
Lycopodium will undertake the detailed engineering design and procurement services for the design of the process plant and infrastructure, while the project continues with the final permitting approvals.
Ahafo North spans a strike length of some 14km, and will see development of a 3.7Mtpa processing plant to be fed by four openpits.
Newmont claims annual production of 643,000 ounces per annum from Ahafo South, and 422,000ozpa from Akyem, and Ahafo North to add 300,000ozpa from 2024.
At all-in sustaining costs for the first five full years of production are estimated at $600-700/oz, with a 13-year mine life forecast.
Since the start of the year, Lycopodium has won contracts for work across Africa, including at Prospect Resources' Arcadia lithium project in Zimbabwe, Roxgold's Seguela greenfields gold project in Cote d'Ivoire, and Orezone Gold Corporation's Bombore gold project in Burkina Faso.
Lycopodium shares were steady at A$5.50 today, just shy of its January peak of $5.99, and up from its 12-month low of $3.75.
At current levels, the engineering company is worth $219 million.