ASX-listed Explosives and fertiliser company Incitec Pivot has posted a 44% drop in its half-year net profit after tax to A$36 million. 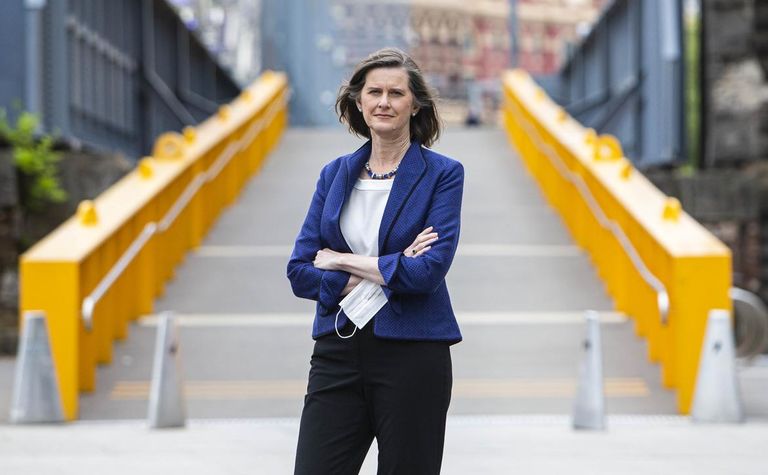 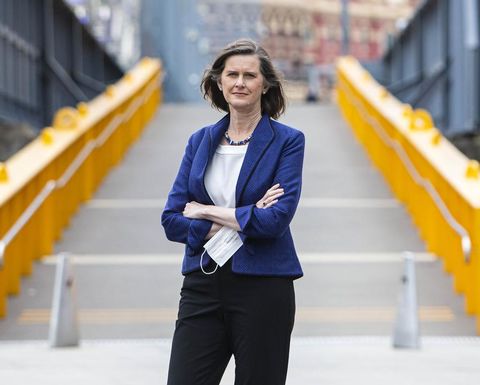 "Our first half result was impacted by the COVID delayed scheduled turnarounds as well as some unplanned manufacturing outages," Incitec Pivot managing director and CEO Jeanne Johns said.

"Our underlying explosives and fertilisers business performance was strong, reflecting the continued uptake of our premium technology offering as well as the resilience of our end markets."

The company completed a turnaround at its Waggaman ammonia plant in Louisiana in February and was restarted in March, only to experience a dry gas seal failure and vibrations in the turbine on the induced draft fan.

The plant was restarted in mid-April but after two weeks, it unexpectedly tripped due to the failure of a vibration probe.

The restart was stopped on May 8 due to a coupling failure on the refrigeration compressor.

"While the Waggaman plant has demonstrated it's capable of very good production runs, the recent issues at our plant are clearly disappointing and our expert taskforce is working hard to get the plant back up and running at nameplate," Johns said.

"During the first half of the year, our Americas and Asia Pacific explosives businesses performed well on the back of growing momentum from customers for our premium technology. We are expecting technology growth pull though in our key markets of Australia and the US, along with other markets as they recover from the pandemic."

The company sees a stronger than normal weighting of earnings and cashflow to the second half.

Unsold manufactured ammonium phosphate product on hand should realise $25 million in profit at current prices, while there's only one planned turnaround in the second half.

"We are well positioned to deliver a stronger second half, with reduced turnaround activity and favourable commodity pricing and conditions in our key agricultural and resources markets," Johns said.

The company declared an interim fully franked dividend of 1c per share, representing a 53% payout ratio of NPAT.