Mining giant Rio Tinto has agreed to purchase four battery electric trains for its Pilbara iron ore business, as part of its strategy to reduce its carbon emissions by 50% by 2030. 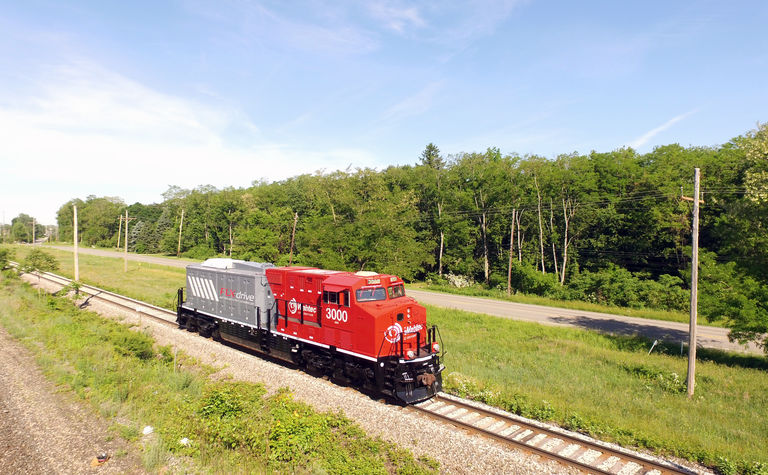 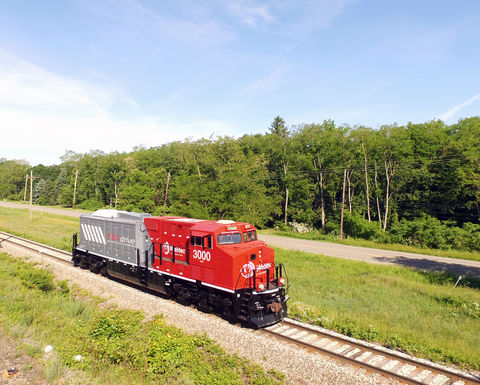 The company will buy four 7MWh FLXdrive battery-electric locomotives from US-based Wabtec Corporation with production due to start next year ahead of initial trials in the Pilbara in early 2024.

The locomotives, used to carry ore from the company's mines to its ports, will be recharged at purpose-built charging stations at the port or mine. They will also be capable of generating additional energy while in transit through a regenerative braking system which takes energy from the train and uses it to recharge the onboard batteries.

A full transition to net zero emissions technology of its entire fleet of rail locomotives would reduce Rio Tinto Iron Ore's diesel-related carbon emissions in the Pilbara by around 30% annually.

Rio managing director of port, rail and core services Richard Cohen said delivery of the prototype locomotives would be an important early step for the company on the path toward a decarbonised Pilbara.

"Our partnership with Wabtec is an investment in innovation and an acknowledgement of the need to increase the pace of our decarbonisation efforts," he said.

"Battery electric locomotives offer significant potential for emissions reduction in the near term as we seek to reduce our scope 1 and 2 carbon emissions in the Pilbara by 50% by 2030."

"This locomotive provides the power, fuel savings and emissions reductions to cost-effectively run rail networks in the mining industry. The rapid adoption of the FLXdrive by Rio Tinto and other mining operators demonstrates the industry's commitment to decarbonising their operations."

Once delivered, the locomotives will be trialled within controlled environments in the Pilbara and tested against a range of safety and functional criteria, including integration with Rio's AutoHaul system.

Using raw biomass instead of coking coal, Rio says it is able to convert iron ore to metallic iron