Lundin Gold’s income was hit by the deferral of sales because of a national strike in Ecuador during the second quarter, but strong performance on the production and costs fronts has placed the company well for the remainder of the year. 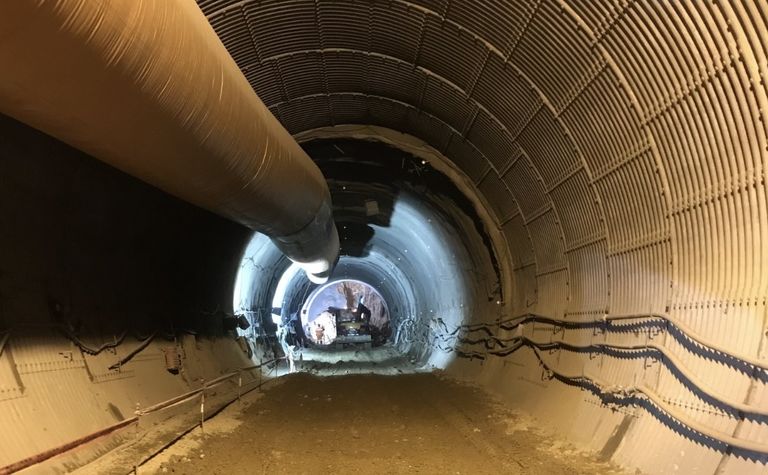 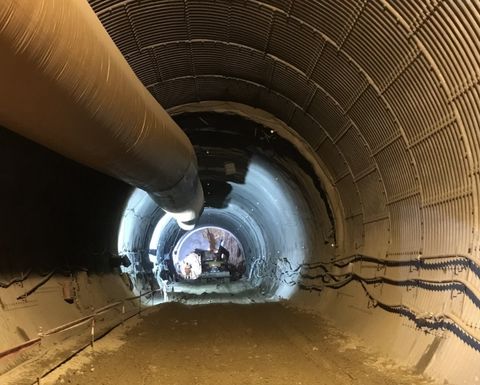 Adjusted net earnings fell to US$13.49 million for the period, which is down from $74.8 million a year earlier.

National Bank of Canada Financial Markets said that missed their estimate of $0.13 and was below the consensus view of $0.17.

Lundin Gold said: "While production was not affected by a national strike in Ecuador, which ended on June 30th, some gold shipments and sales, estimated at approximately 16,000oz, planned for June were impeded by blockades on some of Ecuador's major highways and delayed into July".

Some revenues will be deferred into Q3 as a result, it said.

"Fruta del Norte continues to generate significant operating cash flow, which allows us to expand our exploration programmes, pay down our debt aggressively and declare our inaugural semi-annual dividend equivalent to an annual yield of approximately 5.6%," president and CEO Ron Hochstein said.

Lundin Gold released the results after market close on 10 August. The company's share price closed the session that day at C$9.67, having risen 6% day on day.

The company has a market capitalisation of C$2.27 billion.