Wheaton Precious Metals’ earnings were fairly well in line with estimates for Q2 while downward revisions to the company’s production guidance ranges took the shine off the performance. 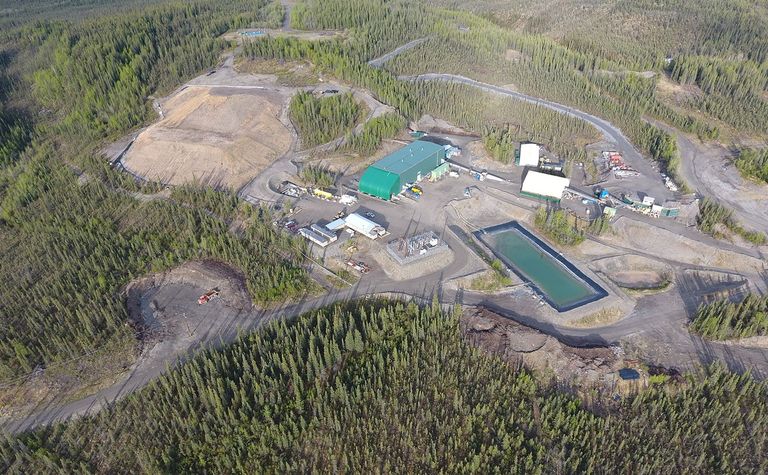 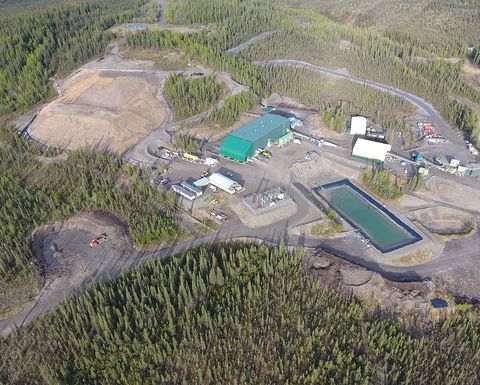 "While not without its challenges, our diverse portfolio once again delivered strong operating cash flow and an attractive dividend yield, highlighting the resiliency of the streaming model to the inflation pressures currently being felt across the global economy," Wheaton's president and CEO Randy Smallwood said.

The company's adjusted net earnings for the three-month period fell 7% year on year to US$149.29 million, while on a per share basis the dropped to $0.331.

BMO Capital Markets analyst Jackie Przybylowski said the EPS was above the consensus estimates of around $0.30-$0.32, while falling below BMO's $0.34.

"Given the proposed termination of the Keno Hill PMPA, lower production from Stillwater due to severe weather and flooding in the state of Montana in June as well as lower than expected production at Salobo, Wheaton is lowering production guidance," the company said.

The company's average cash costs in Q2 were $440/GEO, as compared to $444/GEO in the same quarter last year.

"This resulted in a cash operating margin of $1,338/GEO sold, a decrease of 6% as compared with the second quarter of 2021," Wheaton said.

BMO lowered its one-year target price for Wheaton from $54 to $52.

The company has a market capitalisation of C$19.42 billion.

This story has been updated to recognise adjusted EPS estimates subsequently issued by BMO.