Precious metals royalty and streaming company Maverix Metals has reduced its 2022 guidance by excluding any contribution from Polymetal’s Russian Omolon operation for the second half of the year. 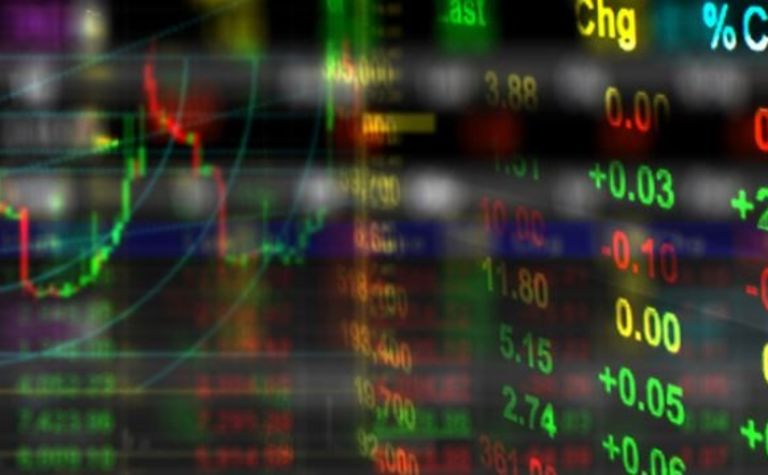 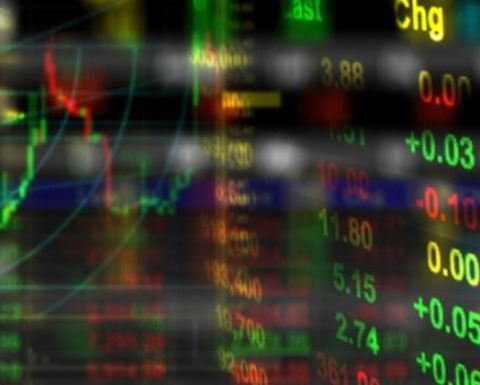 "In Q2, the Omolon mine produced approximately 43,000 ounces of gold and 100,000 ounces of silver. However, international sanctions against Russia continue to have a material impact on sales, procurement and logistics," Maverix said.

The company said that restrictions in Q2 forced Polymetal to reduce shipments of gold, which created a gap between sales and production. Because Maverix reports GEOs based on ounces sold and not produced, none of about 1,100 attributable GEOs produced during the three months were recognized.

"Polymetal has noted that the gap between sales and production will likely be closed in the third quarter as it ramps up export sales to various Asian markets, but the exact timing is difficult to judge," Maverix said.

The announcement was included in Maverix's Q2 results which showed adjusted net income of US$4.04 million, which compares to $3.74 million in the same period last year.  On a per share basis, Maverix's adjusted earnings were unchanged year on year at $0.03.

The earnings per share compared to National Bank of Canada Financial Markets and consensus estimates of $0.05 and $0.03, respectively, NBF said.

"We assumed revenue from the asset will continued to accrue as a receivable and continue to exclude revenue through to the end of 2023," NBF said.

Maverix's share price has touched more-than-two year lows in recent days. The stock fell by 3% day on day to C$5.05 on 14 August.

Maverix has a market capitalization of C$744.11 million.