Miners must be better at putting peace together

Everyone wants a piece of the world’s resources, including of course mining companies. But the industry’s place in future supply chains could depend on its ability to become part of a “circular economy”, a Vancouver conference has heard. 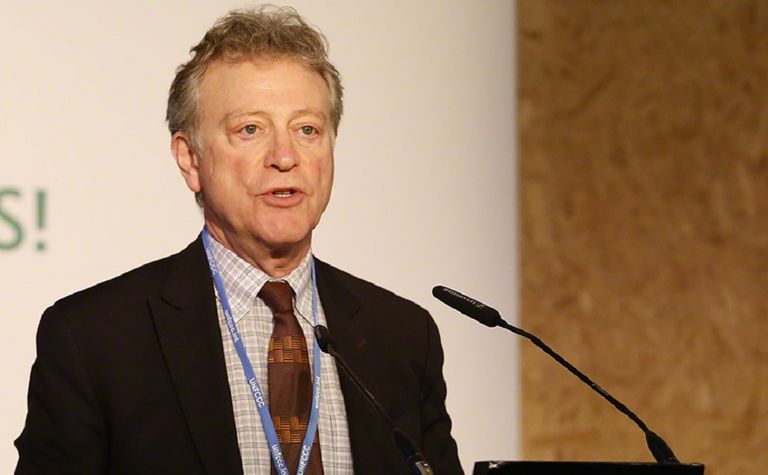 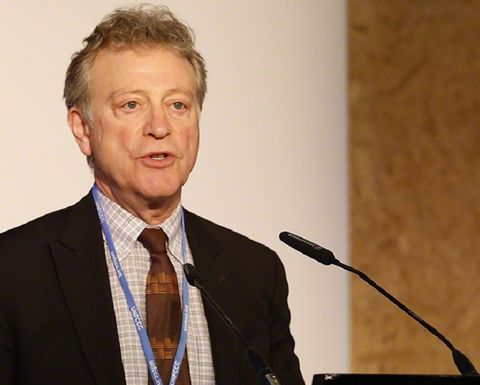 BC minister of environment and climate change, George Heyman

More than 55 billion metric tonnes of resources are consumed each year and that figure is growing as rising urbanisation and the world's growing middle classes devour more minerals as they strive for better living standards.

Janice Zinck, a director at Canmet MINING, the research, development and innovation incubator of Natural Resources Canada, told the inaugural Resources for Future Generations conference in Vancouver miners needed to be part of a new social and industrial paradigm of resource use.

"It is our job to manage and protect these resources," she said.

"We need to move from linear to circular economies and from the finite paradigm, to sustainable.

"We are transitioning now to ethical extraction and everybody is involved. We need to see resources in a different way."

BC Minister of Environment and Climate Change George Heyman was speaking on the same panel.

He said mining leaders and strategists could not be focused only on today. The industry had to be in step with the needs of future generations, too.

"A clean-growth economy is the key to our children's future. We need to find more balance between the economy and the environment," Heyman said.

"It's not binary, and we need to integrate the two."

Heyman believes this integration can underpin "sustainable mining", a concept not surprisingly put under a microscope at this conference.

Glenn Sigurdson, adjunct professor at the SFU Beedie School of Business, suggested words and terms such as ‘sustainability', ‘clean-growth economy' and ‘innovation' got thrown around easily. But what did they actually mean, and how were the words best translated into action?

"If we have words we can't translate into actions, we set ourselves up to lie," he said.

Sigurdson built a career in communications, working in high-level diplomatic situations, down to community level.

"Resources and people is not a juxtaposition"

He said for people from different backgrounds with different vested interests to be able to work and live together, they needed to "know each other's stories".

"To recognise what you see depends on where you stand. For example, Canada is 150 years old, but it was known as ‘Turtle Island' for 1,500+ years before," he said.

Sigurdson advises companies active in the extractive industries to start "dealing with differences to make a difference".

"People and organisations get tangled up between and among each other in the cracks of complicated problems. The ostensible problem is not the real problem - it is not the mine or well, the trees or the fish, it is ‘us' and the way we think, talk, listen and decide," he said.

"Resources and people is not a juxtaposition.

"Words and phrases such as collaboration and social licence have become dated. We need to resolve problems by acknowledging the fact everyone has a different viewpoint.

"We are not only dealing with respect and honour, but all the baggage that human perception brings along with it. This makes people tend to talk along disciplinary lines, each emphasising their point of view they feel most comfortable with in the world, but they miss the point to own the problem together."

Sigurdson said serious conversations required participants to take each other seriously. He often saw around negotiating tables clusters of different perspectives, not different people. "Often more perspectives help us to have better talks. Smaller, in this context, is not always better," he said.

"The simple fact is the problem is us. We have made so much technological progress in recent years, but moved so preciously little. Communities often don't know where their self-interest lies. Rights create power and resilient relationships are key.

"We need to be dealing with differences to make a difference by building resilient relationships."

Putting super-cycle indicators to the test

Metal winners from the return of inflation