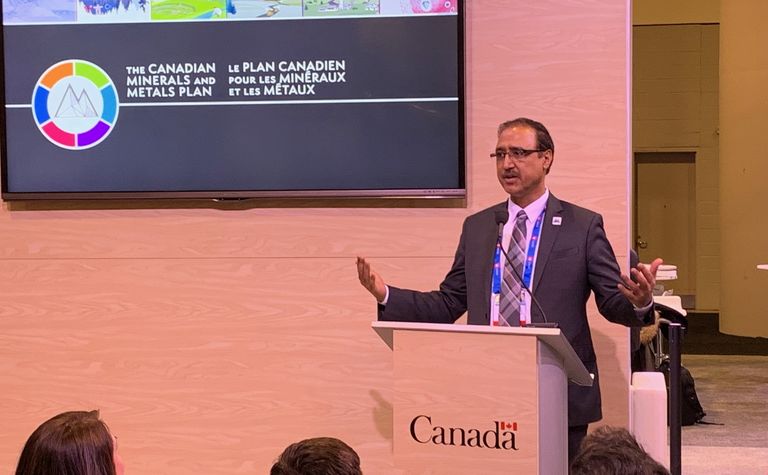 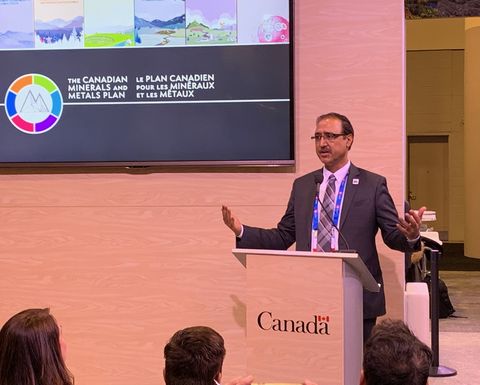 Sohi launched the Canadian Minerals and Metals Plan (CMMP) during a staged event at the Prospectors and Developers Association of Canada's 2019 convention in Toronto, saying the plan covered six key issues identified during a two-year period of extensive stakeholder engagement.

These issues include competitiveness, the participation of Indigenous Peoples, community benefits, respect for the environment, scientific and technological innovation, and global leadership.

"In a world increasingly looking for sustainably and responsibly sourced mineral products, Canada is unmatched. As global demand for sustainably developed resources grows, Canada must continue to capitalise on its natural and human advantage to ensure our competitiveness in global markets," Sohi said.

The policy document was endorsed by all Canada's mining ministers except Greg Rickford of Ontario and Bronwyn Eyre of Saskatchewan.

Rickford said while the two dissenting provinces agreed with certain elements of the plan, he viewed it as a missed opportunity for Canada to address economic and competitiveness challenges and send a strong message to global investors that Canada was prepared to take "real action" to support the mining sector.

"Unfortunately, this plan does neither. As such, Ontario and Saskatchewan do not endorse the CMMP.

"Ontario, Saskatchewan and the mining industry are concerned about how misguided federal policy will stand in the way of progress. Energy-intensive sectors, such as mining, are at great risk of suffering from skyrocketing energy costs," Rickford said.

Saskatchewan's uranium industry has been suffering from stubornly low prices in recent years, while trade in steel and other metals in Ontario were being impacted by tariffs US president Donald Trump had imposed on these critical parts of the local economies.

"The federal government still has no plan to ensure that companies can access international markets in a transparent, stable and effective fashion.

"That's why our governments are working to get our energy markets back to being sustainable and reliable. Ontario fought to scrap the cap-and-trade carbon tax programme, lifting a significant burden off the backs of Ontario's manufacturers and reversing course on over a decade of mismanagement," Rickford said.

He also criticised Ottawa's Bill C-69. The proposed legislation had the potential to use environmental assessments as weapons against future development, he said.

"This short-sighted approach by the federal government will curb development efforts and prevent major development projects from getting off the ground. Until we address these issues that are hurting Canadian families, businesses, and the national economy, Ontario and Saskatchewan cannot endorse the CMMP."

Sohi referred to the policy document as a "generational initiative" with the potential to raise Canadians' awareness of the importance of the minerals and metals sector, while simultaneously responding to ongoing and emerging challenges, and help position Canada to play a "pivotal role in supplying minerals and metals that will power a cleaner global economy".

Sohi said the protection of Canada's natural environment underpinned a responsible, competitive industry. "Canada is a leader in building public trust, developing tomorrow's low-footprint mines and managing the legacy of past activities."

The CMMP does include some forward-thinking elements with a strong emphasis on science, technology and innovation. The global minerals industry was looking to new frontiers for exploration and development, as extreme climates became more apparent and the search for minerals reached deeper underground, offshore and space, Sohi said.

The CMMP seeks to provide a checklist to increase local procurement by 2020, attract and retain highly-qualified personnel and develop a pipeline of future talent. By 2030, Canada's mining work force is envisioned to be more diverse and include 30% women.

The strategic plan is set to proceed to the action planning stage in July during the upcoming energy and mines ministers' conference. The first action plan will be released in 2020 and will include near-term actions supported by current data, rigorous research and analysis and input from stakeholders and partners. 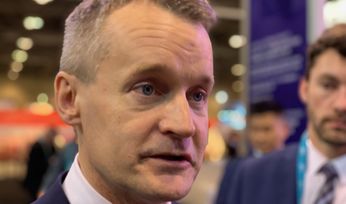 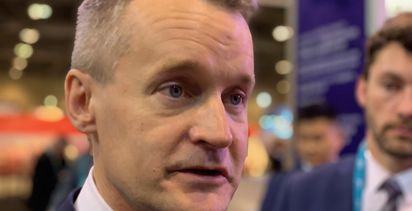 'Future of opportunity' with ESG in the spotlight, says Yamana's Marrone 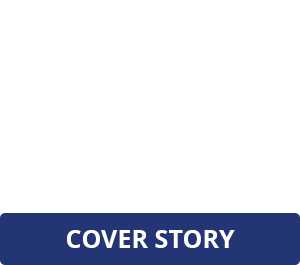 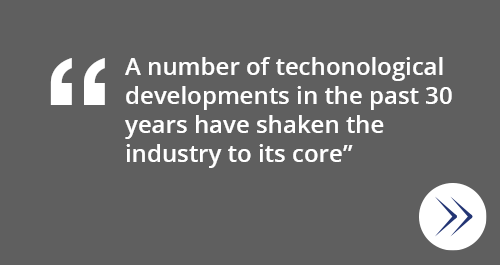