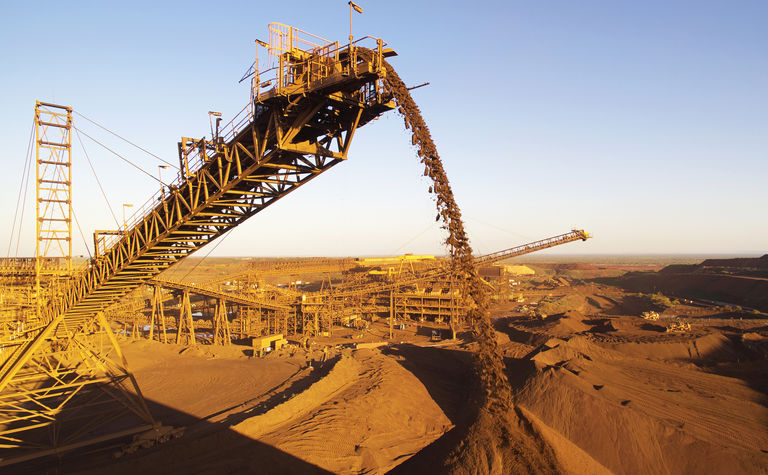 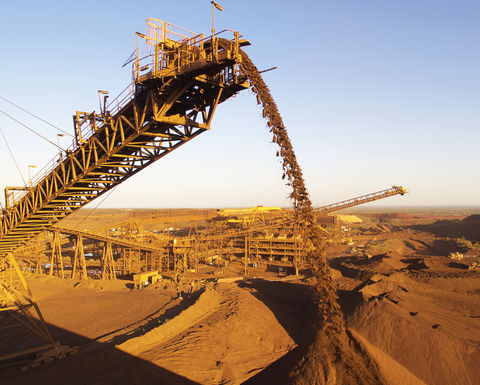 That comes thanks to agreement between FMG and Alinta Energy to develop the Chichester Solar Gas Hybrid project.

The $200 million project is expected to displace the 100 million or so litres of diesel used annually in the existing Christmas Creek and Cloudbreak power stations.

Alinta will get $24.2 million in Australian Renewable Energy Agency funding and $90 million from the Northern Australia Infrastructure Facility once standard conditions are satisfied.

The NAIF loan is subject to WA government ratification.

The project involves constructing a 60 megawatt solar photovoltaic generation facility at the Chichester Hub. In addition a 60km transmission line linking the Christmas Creek and Cloudbreak mines with Alinta Energy's Newman gas-fired power station and a 35MW battery facility will be built with completion due mid-2021.

Once completed solar generation will provide up to 100% of the stationary energy requirements at Chichester. The rest of the power will come from the integrated battery storage and gas power station facilities.

"This landmark project is a first on this scale for the Pilbara and will reduce carbon emissions from stationary generation by about 40% at FMG's Christmas Creek and Cloudbreak mining operations, while driving long-term sustainable cost reductions to maintain FMG's global cost leadership position," she said.

"The agreement with Alinta Energy marks a significant milestone in FMG's energy strategy and represents a further step in the creation of FMG's Pilbara Energy Connect project.

"In addition, FMG will invest an estimated US$250 million in energy transmission infrastructure, which will complete the integration of FMG's iron ore operations in the Pilbara into an efficient energy network.

"The Pilbara Energy Connect project builds on our previous energy initiatives, including the construction of the Fortescue River Gas Pipeline, the conversion of the Solomon Power Station from diesel to gas generation, as well as a partnership agreement with the CSIRO to develop and commercialise hydrogen technologies."

NAIF CEO Laurie Walker said the facility's $90 million loan for the project would help provide low emissions for large off-grid customers and paved the way towards the creation of a more interconnected Pilbara energy grid.

"The project innovatively combines solar and gas-fired power to compensate for the variability of solar sourced energy," he said.

He said the NAIF loan would support the development of the $200 million project.

Juniors look to make some hay 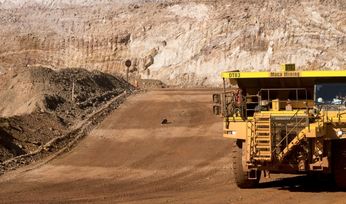 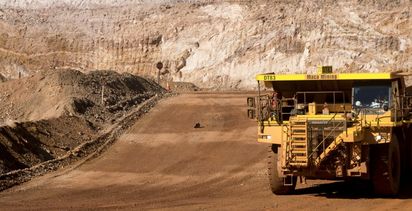