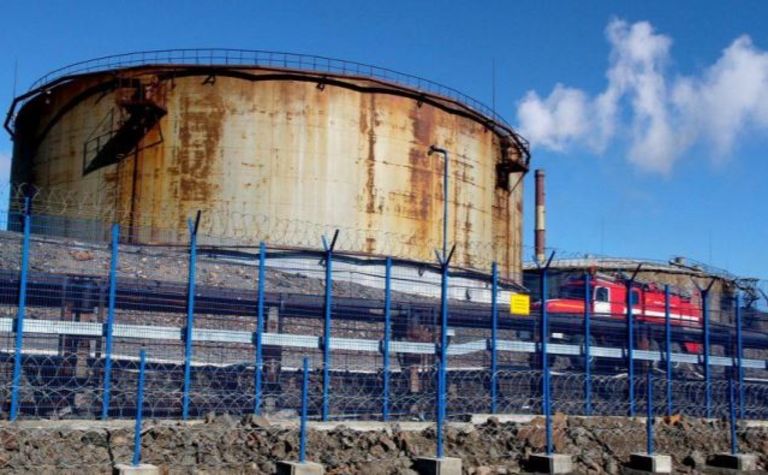 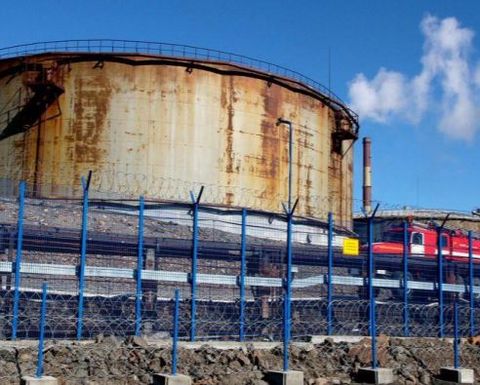 Rosprirodnadzor said in a statement on Monday that it had sent a request for "voluntary compensation" to Norilsk's power subsidiary NTEK.

About 21,000 tonnes of fuel leaked into rivers and subsoil near the city of Norilsk on May 29, an accident Greenpeace described as one of the biggest oil product accidents to ever have occurred in the Russian Arctic.

The Russia-focused miner said in the aftermath of the spill that abnormally mild temperatures could have caused permafrost thawing and partial subsidence of the diesel tank's supports - leading to the spill.

Norilsk said on Monday it had collected 33,237 cubic metres of water and fuel mixture, up from 32,000 cubic metres on June 22, and removed 185,102 tonnes of contaminated soil. The clean-up team comprises 348 people, with air support delivered by three aircraft.

Norilsk shares fell by 6% on Monday morning but had regained most of the lost value by midday on Wednesday. 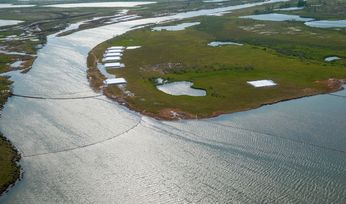 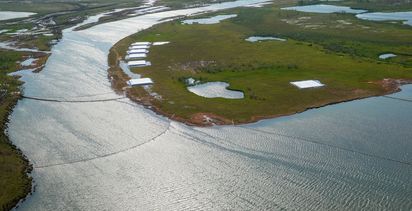