Norilsk Nickel has reported another fuel spill, while it is still working to “eliminate the consequences” of a May 29 spill above the Arctic Circle in Russia. 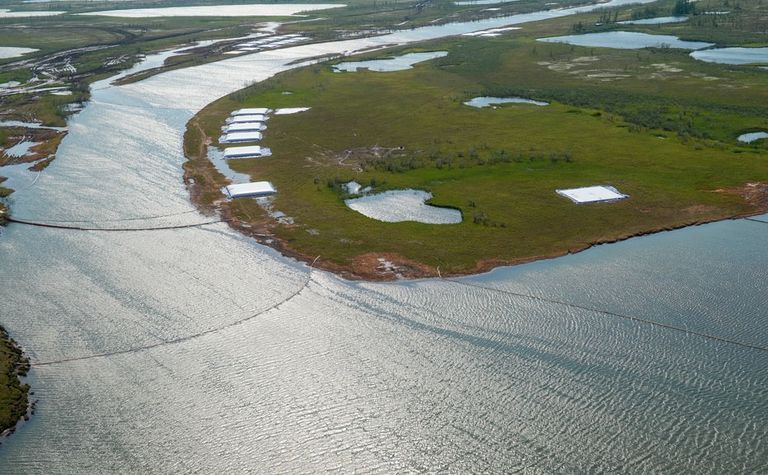 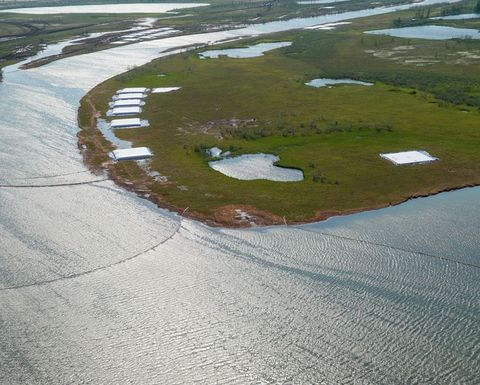 Nornickel said yesterday about 44.5 tons of fuel had spilled due to a 15-minute depressurisation of a Norilsktransgaz pipeline, during the transfer of aviation fuel near the settlement of Tukhard in the Arctic.

The company said emergency services were sent "in a timely manner". It had been criticised for tardy reporting of the earlier 21,000t diesel leak, which Greenpeace described as one of the biggest oil product accidents to have ever occurred in the Russian Arctic.

Nornickel said yesterday there were no threats to the life or health of people in the territory from the latest spill.

It said Norilsktransgaz, which was part of the Nornickel group, was conducting an internal investigation and had sent information to the emergency situations ministry.

"Fuel transfer work has been suspended; all possible measures are being taken to expedite the collection of spilled fuel," it said.

The miner was fined US$2.1 billion by Russia's environmental watchdog last week over the May spill, which was believed to be caused by permafrost thawing and causing partial subsidence of a diesel tank's supports at its HPP-3 plant.

However Nornickel last week said it disputed the calculation of the amount of environmental damage caused by the diesel spill but confirmed its obligation to eliminate the consequences of the accident at its own expense. 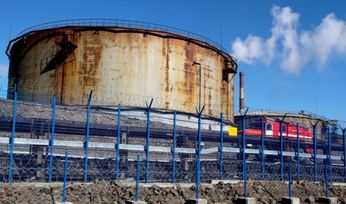 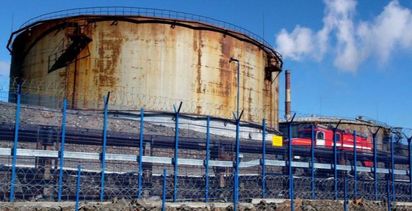