Vale, Kobe Steel and Mitsui & Co have announced plans to team up to provide “low CO2” metallics and iron-making solutions to the global steel industry. 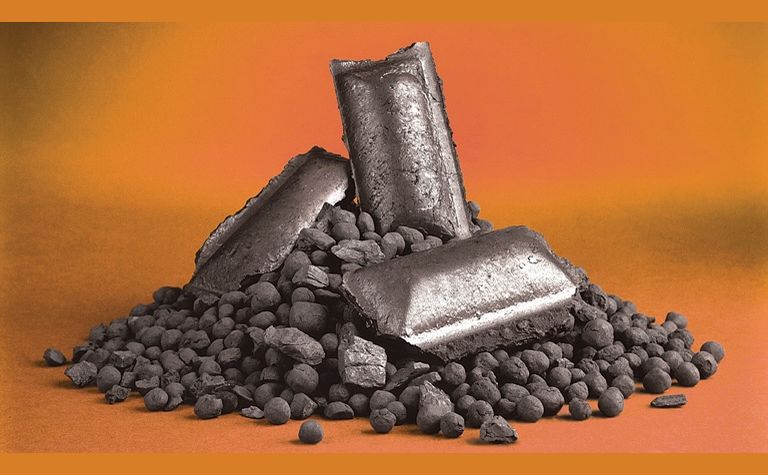 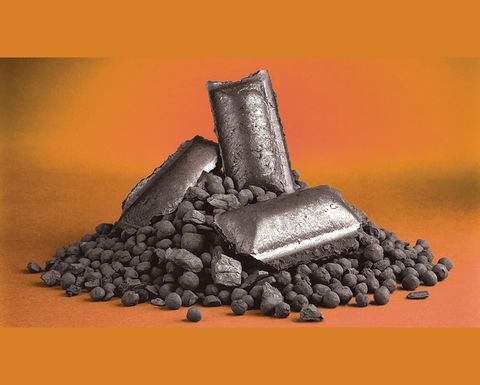 The Brazil-based miner said the trio had reached a non-binding heads of agreement to establish a new venture, which would use existing and new low-CO2 iron-making technology, such as a Vale subsidiary's Tecnored Technology and Kobe's US subsidiary's Midrex Process.

It described Midrex as the world-leading direct reduction iron-making (DRI) technology, saying as it used both natural gas and hydrogen as a reductant in the process, its CO2 emission level was much less compared with a blast furnace.

All three companies said they were committed to contributing to reducing the carbon footprint of steel production.

"Mitsui will continue working hard to provide sustainable and stable supply of essential resources and to create an eco-friendly society," the Japan-based company said.

The announcement comes as environmental, social and governance (ESG) transparency is of increasing importance to investors.