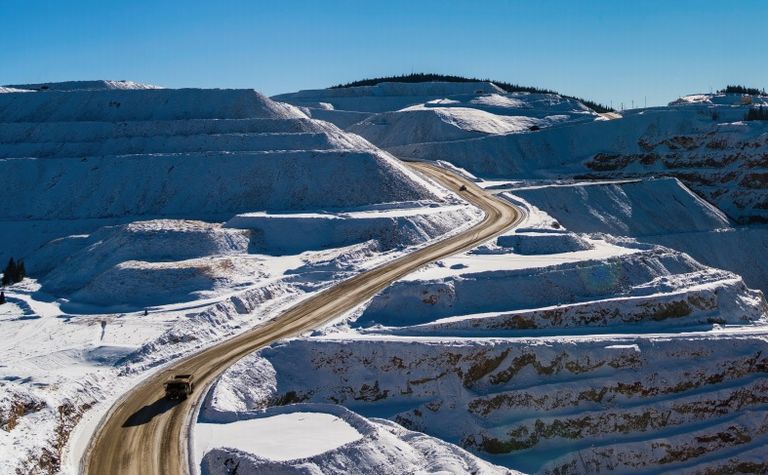 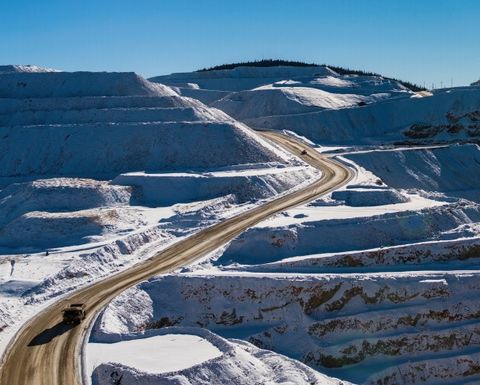 Newmont said it was included in DJSI World for the 13th year in a row and was the top-ranked gold miner for the sixth consecutive year, in terms of the 2020 SAM Corporate Sustainability Assessment (CSA).

The ranking is based on the company's performance in 2019.

"Newmont's commitment to ESG is fundamental, it is part of the company's fabric and history, and is essential to our license to operate," president and CEO Tom Palmer said.

"We are honoured to continue our DJSI World membership, and to have earned top gold miner distinction in the CSA."

S&P Dow Jones said the DJSI World comprised corporate leaders in global sustainability, and represented the top 10% of the largest 2,500 companies in the S&P Global Broad Market Index based on long-term economic and ESG factors.

Global Head of ESG research and data at S&P Global Manjit Jus congratulated Newmont for being included in DJSI World.

"With a record number of companies participating in the 2020 Corporate Sustainability Assessment and more stringent rules for inclusion this year, this sets your company apart and rewards your continued commitment to people and planet," Jus said.

Meanwhile, Canada-based Teck was included in DJSI World for the 11th consecutive year and was also named the DJSI industry leader for metals and mining, based on its score of 90 which was well ahead of the industry average of 39.

"Operating with social and environmental responsibility is foundational to our success and an important part of who we are as a company," president and CEO Don Lindsay said.

"Our employees ensure that sustainability is at the heart of everything we do to provide the materials needed for the modern world and for the transition to a low-carbon economy."