Several miners have received A grades for their environmental transparency and action, based on their annual disclosure through non-profit organisation CDP’s climate change, forests and water security questionnaires. 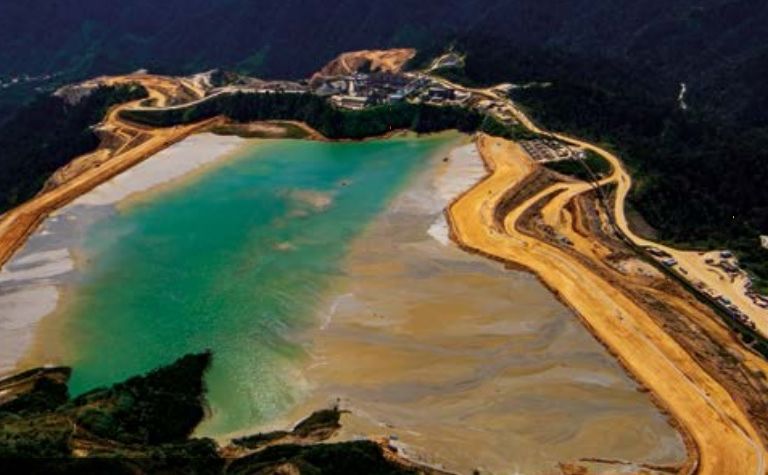 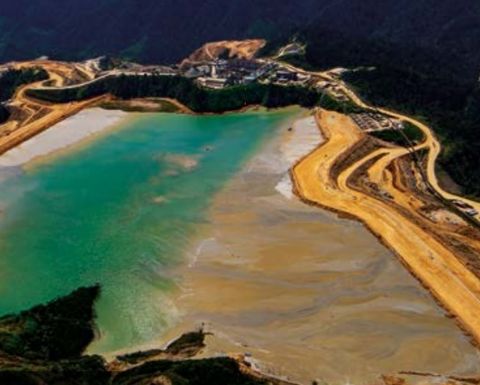 South Africa-based Anglo American Platinum stood out, receiving an A for both climate change and water security.

India's Hindustan Zinc also scored an A for climate change.

Vale SA, Germany's Aurubis, Sibanye-Stillwater, Petra Diamonds and Newmont all gained an A- for climate change.

In terms of water security, Gold Fields and Impala Platinum also received As, while Vale and Harmony Gold Mining both received A-.

Harmony said it was pleased to maintain its CDP A-rating for water management in 2020.

The company said it didn't participate in the climate element of the CDP, as it had transitioned to the Task Force on Climate-related Financial Disclosure (TCFD) for the first time in 2020.

"We are thrilled with our continued inclusion in the CDP," CEO Peter Steenkamp said.

CDP said last week a record-breaking plus-9,600 companies disclosed this year, a 70% increase since the Paris Agreement was signed in 2015 and 14% more than last year.

"CDP data shows growing environmental awareness among the business world in 2020, which is hugely positive considering the unprecedented challenges business and society have faced this year," the organisation's global director of corporations and supply chains Dexter Galvin said.