Glencore says it’s struck a global agreement with Tre-Altamira, to expand satellite monitoring to more than 110 of its dams, which the diversified miner said was the largest industry monitoring agreement to date focused on tailings storage. 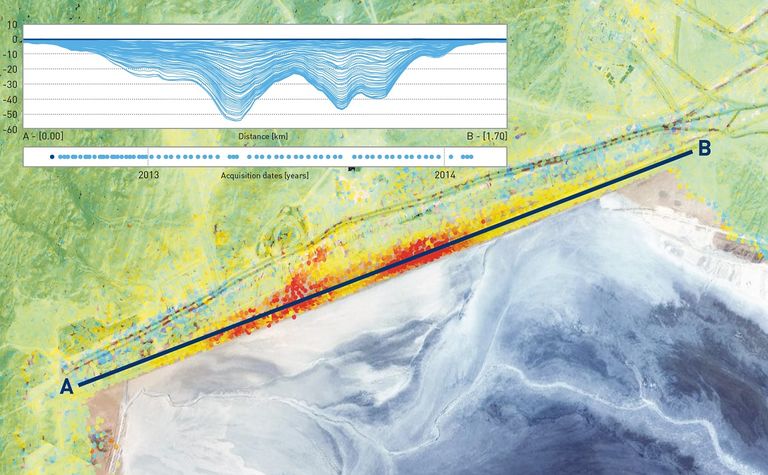 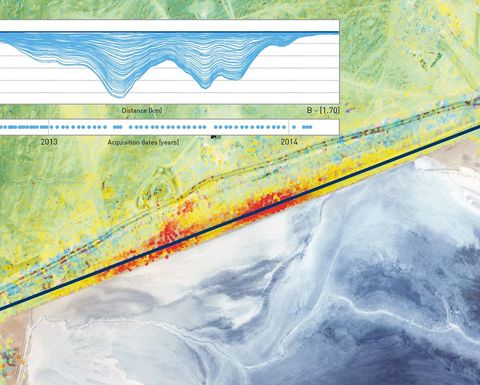 Tailings dam management was brought to the fore following Vale's fatal failure at Brumadinho in 2019 that killed 270 people and prompted the development of a Global Industry Standard on Tailings Management, which was launched in August.

Tre-Altamira is part of the CLS Group, which provides space-based monitoring and surveillance for Earth.

Glencore said the monitoring provided measurements of surface movements every 11 days which was the current maximum available frequency for this type of data collection.

"By taking measurements from both ascending and descending satellite orbit directions, Glencore will be able to resolve any measured movement on its TSFs into both horizontal and vertical components," the company said.

"Results of the monitoring will also be used to support stakeholder engagement and demonstrate the ongoing safe performance of our dams."

It said the typical resolution on the ground was 3m x 3m, with detectable movement resolution "in the order of a few millimetres".

Glencore said while the main focus of the satellite monitoring program would be its tailings dams, the data would also be used at some sites to supplement other terrestrial monitoring techniques, including at open pits, waste piles and areas prone to subsidence.

The Switzerland-based company's investor day held earlier this month had focused on sustainability, responsible production and a commitment to be a net-zero emissions company by 2050.