Diversified miner Teck Resources has signed a joint management agreement with Ktunaxa Nation over more than 7,000ha of land in British Columbia, which was purchased by Teck in 2013 for conservation. 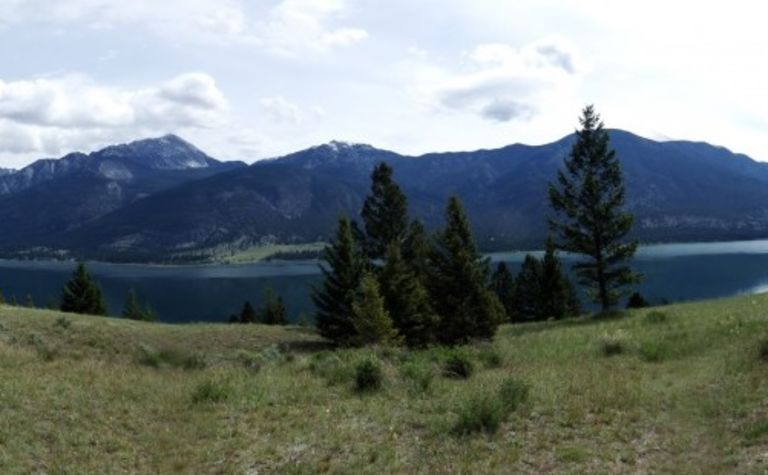 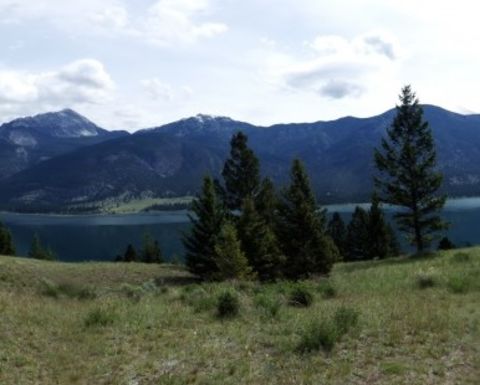 Ktunaxa Nation has signed a joint management agreement with Teck Resources over more than 7,000ha in BC

The pair agreed to jointly manage the land for conservation purposes, to protect significant fish and wildlife habitat.

The three land parcels are in ʔamakʔis Ktunaxa and in the region of Teck's steelmaking coal operations in the southeast of the province.

"Together, we can advance our mutual objective of conserving these culturally and ecologically significant lands for years to come, while also making progress towards Teck's vision of a net positive impact on biodiversity," CEO Don Lindsay said.

"We look forward to working with stakeholders in the region to ensure this unique area will be managed according to principals of respect for the land and all those who live within it," Ktunaxa Nation chair Kathryn Teneese said in a joint statement.

Vancouver-headquartered Teck said its 2013 purchase was one of the single biggest private sector investments in land conservation in BC history.

Lindsay had said operating with social and environmental responsibility was "foundational" to the company's success when Teck was included in Dow Jones Sustainability World Index for the 11th consecutive year in November.

Great-looking Canadian VMS project could be heading to ASX