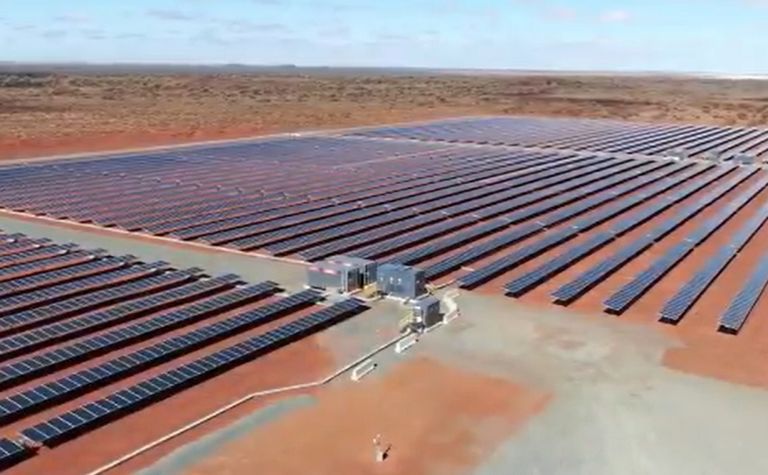 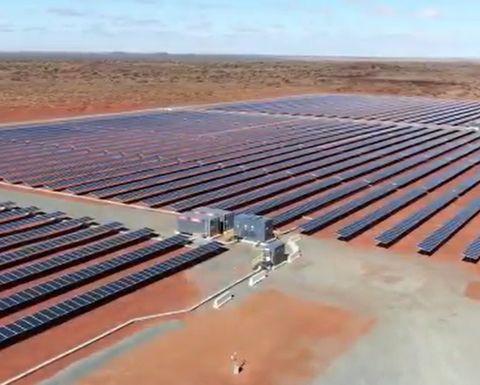 Unprecedented stage-six power outages had hobbled the mining sector in December 2019, prompting the Minerals Council South Africa to call for urgent action to address the risk and the country's economic crisis.

"We are all looking forward to the day when the power comes on and it stays on," Ramaphosa said this week, acknowledging the electricity shortage had been a problem for more than a decade.

He said the power would be produced from a range of sources including solar, wind, liquified natural gas and battery storage and should be providing power to the nation by August next year.

He also said work was underway to increase the licensing threshold connecting self-generated power to the grid.

It would have the potential to provide about 20% of South Deep's average electricity consumption.

CEO Nick Holland said it would "increase the reliability and affordability of power supply to South Deep, ultimately enhancing the long-term sustainability of the mine".

The company already has renewable energy plants in place at its Agnew and Granny Smith mines in Western Australia.