ArcelorMittal is aiming to become the first steelmaker to produce zero carbon steel following a €1 billion MOU with the Spanish government. 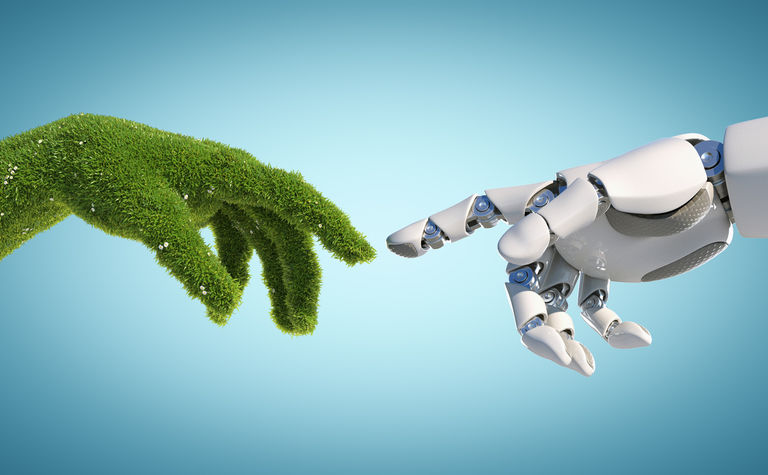 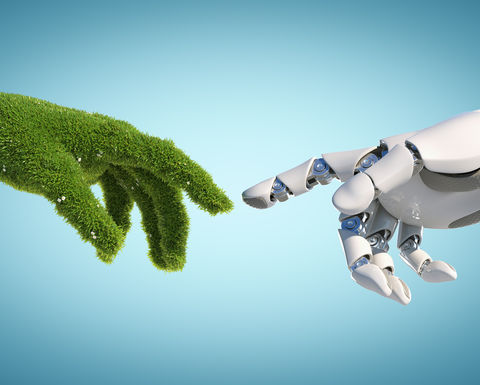 The Luxembourg-headquartered company plans to use green hydrogen from third parties to supply a direct reduced iron (DRI) shaft furnace, which would then be used as a feedstock for an electric arc furnace (EAF) at its Sestao plant in northern Spain.

It aims to begin production in 2025, which would beat the proposed 2026 start-up of Sweden's HYBRIT project.

"Construction of a solar-powered hydrogen electrolyser ready to supply hydrogen to a new DRI module, all by 2025 - just four years away - is impressively swift," he added.

However, Griffiths said the developers of the Swedish project "may decide it does not want to come second and could speed up commissioning".

Griffiths suggested that while the plans were promising, more commitment was needed by steelmakers to low carbon technology to meet goals under the Paris agreement.

"Our base case view is that in 2050 the EU will be consuming less than 10 million tonnes of DRI in steelmaking - with a third of that volume imported.

"If EU steel is to keep carbon emissions low enough to be compliant with a 2C warming scenario, then DRI consumption must be five times higher than our base case - at just under 50 million tonnes," he said.

ArcelorMittal's plans hinge on being able to source green hydrogen at an affordable price.

"Should green hydrogen not be available at affordable rates by the end of 2025, natural gas would be used to power the DRI furnace," the company said.

90% of the world now covered by net zero targets