Four mining majors are among the founding partners of a new International Mining Safety Hub launched yesterday, pooling resources to reduce fatalities and serious incidents in the industry. 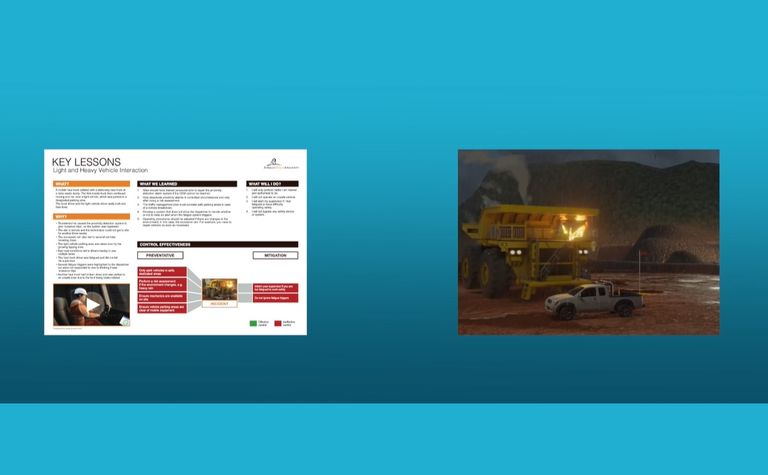 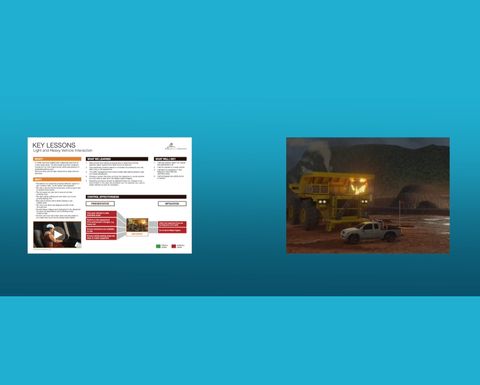 The IMS Hub will include animations to help deliver safety messages

Jincom described it as an online library of visual safety tools, noting teams could comprise multilingual and multicultural workers who faced communication barriers, while others could have low literacy levels.

Companies would upload material about two hazards at their operations, which would then be transformed "into a suite of simplified and visualised tools" which partners and their employees could access.

Miners could use the hub's generic version or have the tools adapted for their organisation, Jincom said.

"This is a collaboration by industry, for industry," hub co-founder Stephen Eichstadt said.

"For too long have I witnessed the industry working in silos, individually investing substantial effort and resources in essentially just duplicating work already developed by their peers."

He said the hub would change that.

"The content we are developing with Jincom and contributing to the hub will no doubt add massive amounts of value to the greater industry and make a substantial impact in reducing industry fatalities across the world," Anglo American head of group safety, operational risk and assurance Michael Parker said.

Cashed-up and positioning in juniors

Rio and Sumitomo to trial hydrogen in alumina production

Historic move as 5 unions join mine modernisation journey in SA