Mining is transitioning from the cyclical classic playbook to a new secular, decarbonisation cycle that will take years to play out, according to investment bank Jefferies. 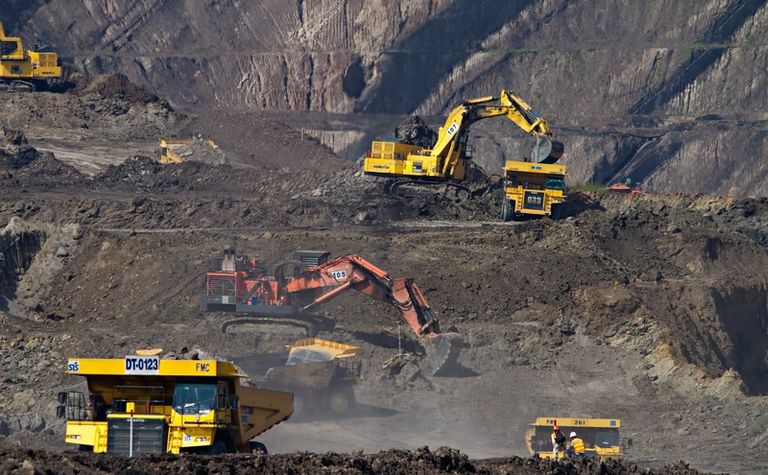 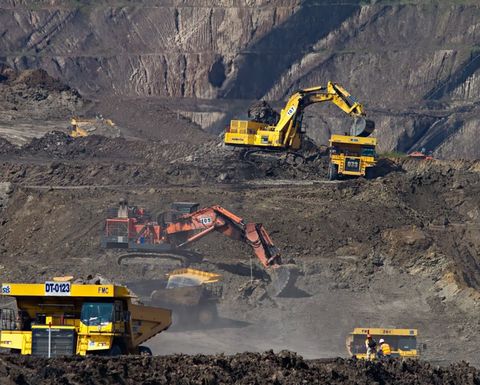 Jefferies says demand for coal and iron ore is likely to be in structural decline. Image: Unsplash.com/Dominik Vanyi

"The path to net zero is the new normal, and an increased focus on carbon emissions (and ESG in general) is likely to have a long-lasting fundamental impact on commodity markets," analyst Christopher LaFemina said this week.

Jefferies believed in the short term, commodity prices would continue to be sensitive to supply-chain issues, power shortages, lockdowns, short-cycle macro data and speculation about US Federal Reserve policies.

However longer-term, LaFemina said there were powerful secular supply and demand dynamics that mattered most.

"The ESG-driven mining cycle has just begun and has a long way to go," he said.

Consequences of the decarbonisation movement included growing demand for metals used in batteries and renewable energy, more recycling, price premiums for "green" metals and the use of technology to improve efficiencies and reduce the carbon footprint of metal production, Jefferies believed.

However while the protection of the environment would accelerate demand growth for some metals, it would also lead to a deceleration of supply growth and steepening cost curves, LaFemina said.

He noted it was increasingly difficult for miners to get environmental permits for new projects and lead times and capital intensity were rising as a result of environmental regulations.

He believed the net result would be an environment of tighter markets and higher prices for metals and other mined commodities.

"Our preferred miners for leverage to 'net zero' are Glencore (despite its thermal coal business), Freeport and First Quantum," he said.

"Antofagasta and Anglo American are relatively well-positioned as well.

"We recommend buying these shares now as the structural changes discussed above are not fully reflected in current equity valuations.

"Based on our analysis, the market is valuing mining shares based on the classic cyclical playbook rather than the new normal of net zero.

The exponential rise in awareness about environmental issues is evident in the new Mining Journal Intelligence Global Leadership Report, released this week.

A time to dream

Historic move as 5 unions join mine modernisation journey in SA