Dual-listed Tharisa has started cold commissioning its US$55 million Vulcan ultra-fine chrome recovery and beneficiation plant, which is expected to increase chrome output by 20% and reduce costs at its namesake operation in South Africa. 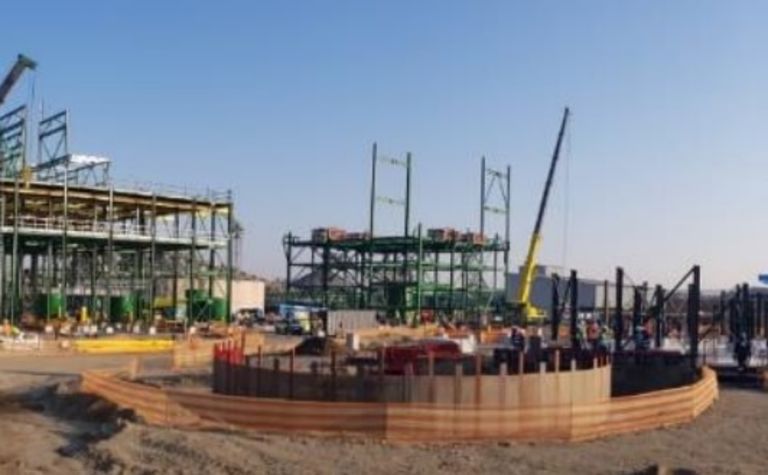 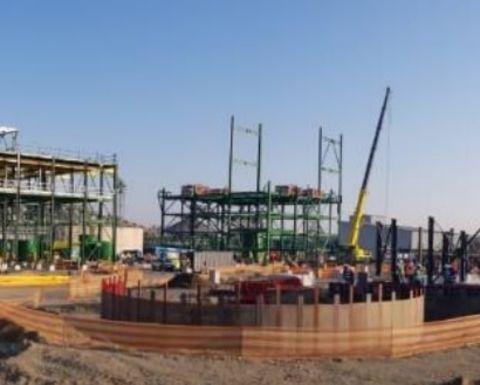 Tharisa said the internally-funded plant was forecast to increase its chrome recoveries from about 62% to 82%.

Peel Hunt analysts said the news meant the Tharisa team was closing in on a substantial, structural margin increase from its long-life Tharisa mine.

"Once complete we see the Vulcan plant adding about 400,000tpa chrome concentrate, taking the mine total to 2Mtpa," they said.

"We think this will underpin group EBITDA of ~$230m per year once at design recoveries, well over double the annual average earned by the group over the last four years."

It expected Tharisa to complete Vulcan "with a balance sheet strongly net cash positive" thanks to exceptionally strong PGM prices this year.

Vulcan would process live tailings from the Voyager and Genesis plants and was the first large-scale plant to produce chrome concentrates from chrome ultra-fines, Tharisa said.

The Tharisa mine has a remaining 14-year openpit life and a further 40 years underground, with an 860 million tonne resource containing 172Mt chromium oxide and 42.8 million ounces of PGMs.

The company expects saleable production from Vulcan before year-end.

It's also developing the Salene chrome project in Zimbabwe, where production is expected to start ramping up next month.

Peel Hunt has a buy recommendation and target price of GBP250p, compared with Tharisa's October 1 close of 100p in London.

Tharisa's South Africa-listed shares (JSE: THA) are near the middle of a 12-month range, last trading at ZAR20.65 to capitalise it at ZAR5.6 billion (US$0.4 billion).