Akin to technology companies thriving in California’s Silicon Valley, PGM producer Anglo American and partners are looking into setting up a “hydrogen valley” in South Africa. 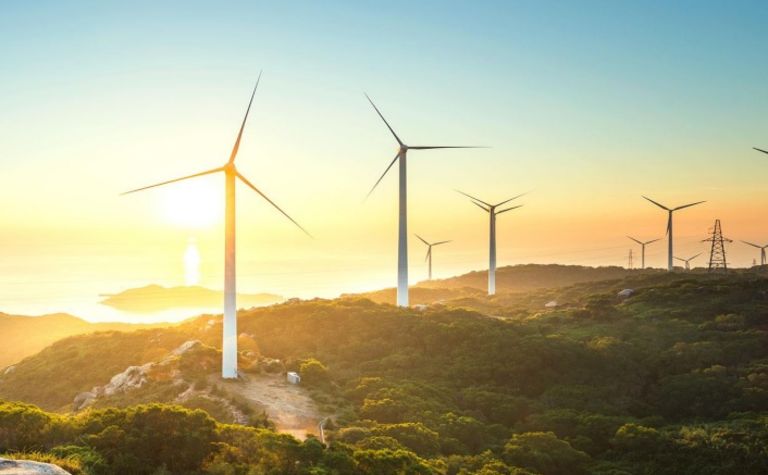 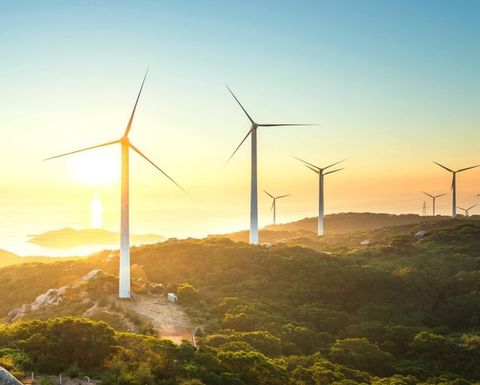 "Hydrogen presents a significant opportunity for economic development in South Africa, including the creation of new jobs and the monetisation of the platinum industry," a feasibility study by the miner, Department of Science and Innovation, the South African National Development Institute, Engie and Bambili Energy found.

Anglo American is already developing a hydrogen-powered fuel cell mining truck, one of the nine pilot projects recommended to be prioritised in the study.

The fuel cell electric haul truck - the world's largest to run on hydrogen - is being developed at Anglo's Mogalakwena platinum mine, with the company aiming to switch its entire fleet to hydrogen by 2030.

"As a leading producer of platinum group metals, we have for some years been working towards establishing the right ecosystem to successfully develop, scale-up and deploy hydrogen-fuelled solutions," Anglo's PGM CEO Natascha Viljoen said.

"The opportunity to create new engines of economic activity through hydrogen has been validated through this feasibility study with our partners."

However the study did not expect a supply constraint in terms of the platinum required for forecast use in electrolysers and fuel cells.

"This demand for platinum is marginal compared to production volumes today, but could generate up to US$71 million in revenue to the sector in 2030," the study said.

The study said the three hubs were identified based on locations with potential for a high concentration of future hydrogen demand, the possibility to produce hydrogen and contributions to "the just transition" - an economic development plan bringing positive social impact particularly to more fragile groups and communities.

South Africa's president Cyril Ramaphosa also yesterday indicated support for pursuing opportunities in green hydrogen as he said the country must transition to a low-carbon economy but called for international support.

Wealthier countries had "an obligation to provide significant financial support for developing economies to adapt to climate change and reduce emissions," he said in his weekly newsletter.

The Minerals Council South Africa last week said coal would remain significant for decades as it seeks a just energy transition towards net zero emissions by 2050.

It was also interested in the potential of a green hydrogen economy.

The feasibility study believed the hydrogen valley could contribute to South Africa's just transition and add US$3.9-$8.8 billion to GDP by 2050.

Reducing emissions is on the global agenda with COP26, the 2021 United Nations Climate Change Conference, set to begin in Scotland later this month.

Anglo to roll out hydrogen truck fleet globally from 2024