Brazil-based miner Vale says its Long Harbour refinery in Canada produces nickel with about one-third the average carbon footprint of other Class 1 producers. 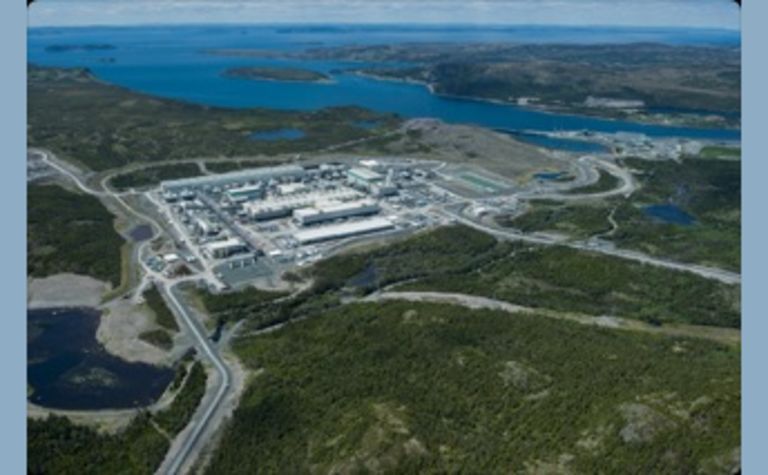 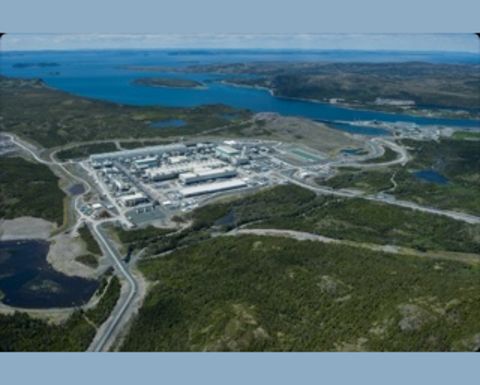 Long Harbour rounds had a carbon footprint of 4.4 tonnes of CO2 equivalent per tonne of nickel in 2020, compared with the Nickel Institute average for Class 1 nickel of 13t CO2 equivalent and 45t for Class 2, Vale said.

"The low-carbon footprint of our Long Harbour rounds positions Vale well in the growing electric vehicle industry, in North America and beyond," base metals executive VP Mark Travers said.

"Customers in this fast-growing market want high-purity, responsibly sourced nickel, and Vale is ready to supply it."

It uses hydrometallurgy rather than pyrometallurgy to produce nickel, meaning no smelters and no smoke stacks, Vale said.

Vale's profits halved in the September quarter, due to lower iron ore prices and production misses plus the US$2 billion impairment of its coal business.