Miners' union calls for heads to roll at Eskom

The National Union of Mineworkers has called for the board and executive of state-owned power utility Eskom to resign, saying South Africa’s electricity situation has “reached a crisis level”. 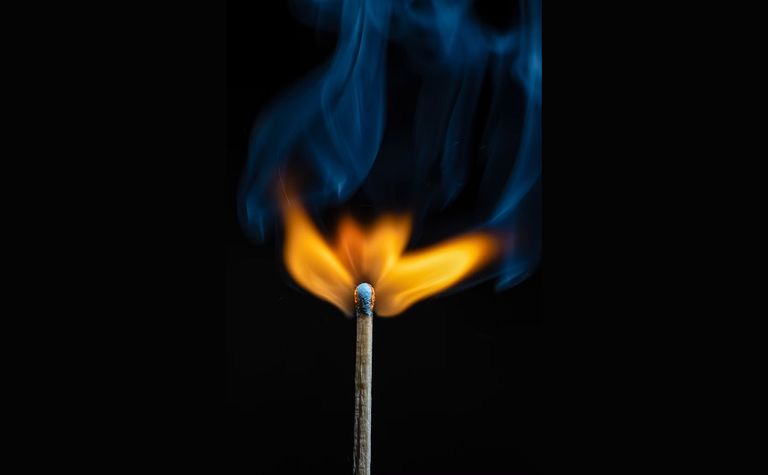 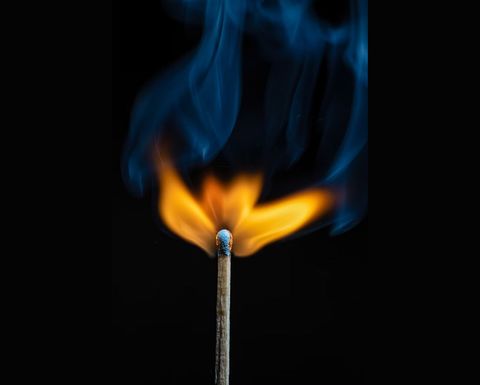 The NUM said Eskom's leadership under Andre De Ruyter had "sold South Africans a dead cat" and not met their target of resolving load shedding in 18 months.

Load shedding was introduced in 2008 to ease the load on the network, with stage six and above meaning mining operations must cease.

Eskom re-introduced stage four load shedding on Monday, saying it regretted the escalation but it was "necessary to ration the remaining emergency generation reserves".

It has since reduced load shedding to stage three and said stage two would be in place from Friday.

"You guys have more press releases than electricity," was one of the responses on social media.

Miners meanwhile have been looking to increase their use of renewable energy to reduce their reliance on Eskom, with the frequency of higher-stage load shedding forecast to increase in the coming years.

"We need government to provide leadership by declaring this situation a national crisis," the NUM said yesterday.

"Small and medium businesses are suffering while some are closing. All this is happening while the economy is still trying to recover from the COVID-19 impact."

Ramaphosa yesterday acknowledged load shedding was "the biggest threat to our economy".

"We are very clear that we have got to address the service delivery challenges that our people are facing," he tweeted.