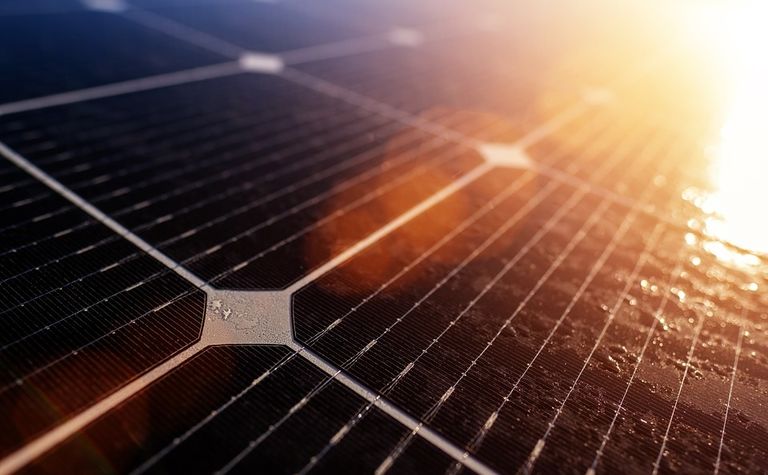 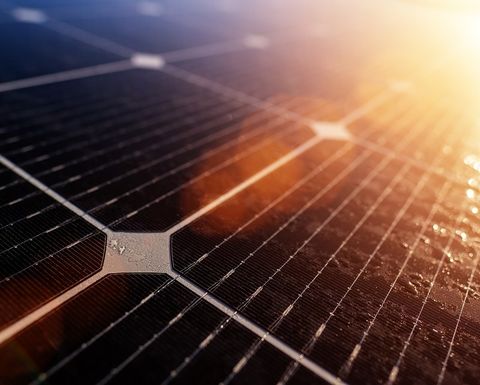 The country is in the midst of a long-running energy crisis characterised by frequent and unpredictable power outages, due to Eskom's ageing and unreliable power plants, vandalism and theft.

The minerals council said its members' planned renewable energy generation had jumped 146% from 1,600MW in 2020 to 3,900MW, prompted in part by the government's mid-year move to increase allowed licence-free generation from 1MW to 100MW.

"But the benefits extend to diversifying supply, reducing exposure to continued high increases in prices, unpredictable supply and to reduce Scope 2 and 3 emissions in line with the sector's commitment to reach a target of net zero carbon emissions by 2050," he said.

The council said electricity prices had increased more than six-fold over the past decade and were now the second-largest cost component after salaries for deep-level and electricity intensive mines.

It also criticised the government's carbon tax, saying it would add billions of rands of additional expense for miners, saying a 2019 study of 18 large companies indicated they would have to pay more than R5 billion a year in phase two of the tax.

The blame in Spain

Magnesium and a boom that never happened