South Africa-headquartered miner Gold Fields has unveiled plans to invest about US$1.2 billion on decarbonisation as it outlined its 2030 ESG targets. 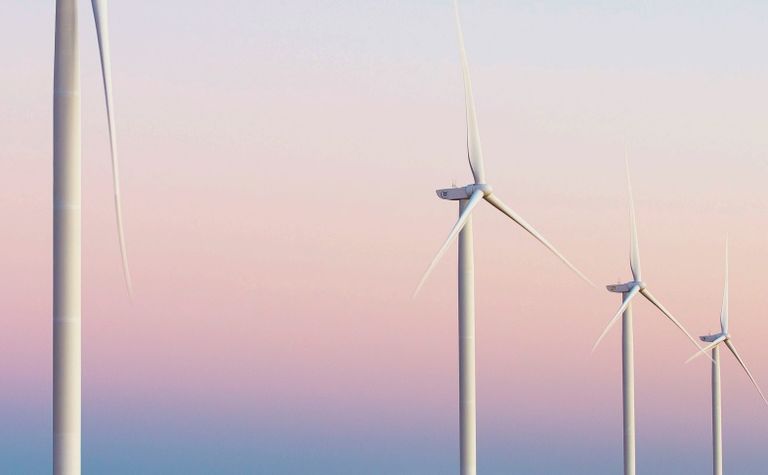 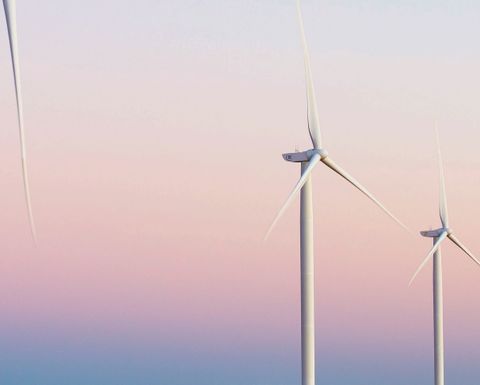 "Gold Fields has already made significant progress in many ESG [environmental, social and governance] priority areas, and we now have to build on this to meet our commitments to stakeholders and the environment," CEO Chris Griffith said.

The company said about a quarter of the $1.2 billion decarbonisation investment would be financed by the company, with the remainder funded through power purchasing agreements (PPAs).

Gold Fields said this would build on the $400 million already invested in energy projects, largely funded through PPAs, with renewables now partly powering two of its operations in Australia.

It said the capacity of the solar power plant being built at its South Deep mine in South Africa had been increased from 40MW to 50MW.

The company also planned to spend $325 million on reducing the number of upstream tailings facilities to three and a further $25 million to achieve Global Industry Standard on Tailings compliance.

It expected to spend $20 million to meet its water targets.