Gold major Newmont has announced a US$1 billion sustainability-linked senior notes offering, tied to two of its ESG targets. 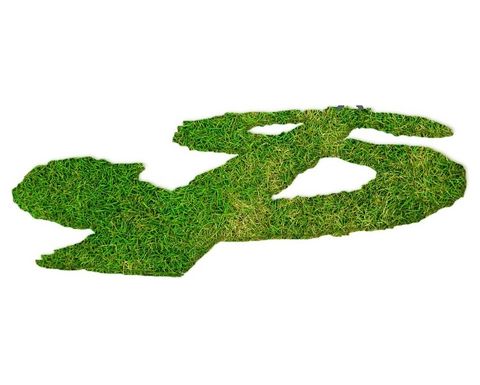 "Newmont will be the first in the mining industry to issue a sustainability-linked bond, representing a further step in aligning its financing strategy with environmental, social and governance [ESG] commitments," it said.

Newmont said the interest rate payable would be increased if the company failed to reach its stated targets - of emissions reductions and achieving a 50% representation of women in senior leadership roles - by 2030.

Newmont planned to use the net proceeds to repurchase 3.7% notes due 2023, issued by Newmont and subsidiary Goldcorp, plus for working capital and general corporate purchases.

Global sales of sustainability-linked bonds are around $105 billion so far this year, a record and up from just $10 billion the whole of last year, according to data compiled by Bloomberg.

Newmont had entered a $3 billion sustainability-linked revolving credit facility earlier this year, one of the first in the industry.