It is early days in the hydrogen stampede which has seen chemical, oil and mining companies add the ultralight gas to their project development wish list, a step which could lead on to fortune, or could equally see billions of dollars wasted because there is not yet a clear business case for hydrogen. 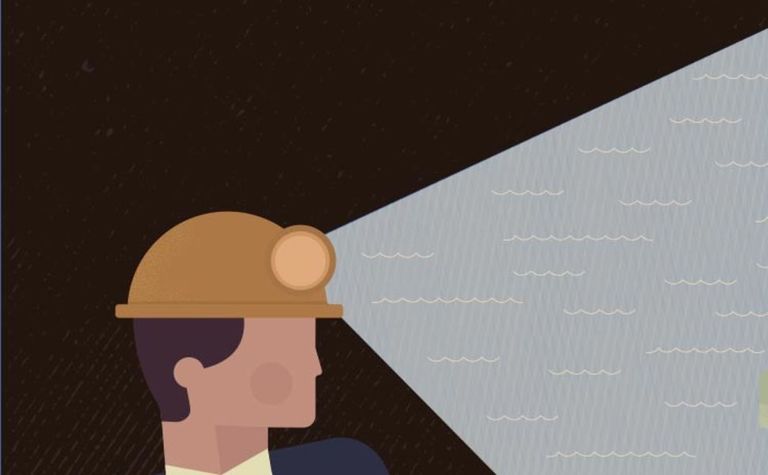 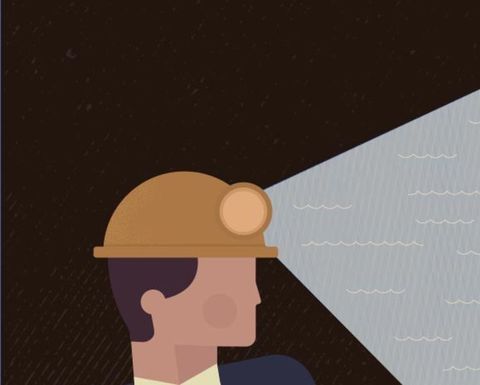 Environmentally, no one can question the arguments in support of the gas. It generates heat when burned and leaves water as a by-product, a trick which explains hydrogen's Greek name which translates as "water former".

It is also true to say that there is absolutely nothing new in hydrogen which was first identified more than 400 years ago and is recognised as the lightest of all elements and the most abundant in the universe, constituting an estimated 75% of all matter.

So, with that background of a gas which has the distinction of wearing the No.1 atomic number there is now a race to find easy and cheap ways to produce vast amounts of hydrogen as a replacement for carbon-polluting fossil fuels such as coal, oil, and gas.

Last week saw two particularly interesting developments in the hydrogen rush with two leading Australian resources companies staking their claims to be the leader of the pack.

The first move was made by Woodside Petroleum, an oil and gas specialist which is in the process of developing what could be its last big project, the Scarborough gas field, which will export methane-rich liquefied natural gas (LNG) to customers in Asia.

But to please its environmental critics, Woodside also arced up its investment in fashionable low-pollution projects, earmarking US$5 billion to be spent over the next eight years on hydrogen and carbon capture, investments which it acknowledges will generate significantly lower returns than traditional oil and gas, perhaps around a 10% return on capital versus 15% for its existing specialties.

Her new job will involve overseeing more than 20 potential hydrogen and other green energy projects scattered across the world with a focus on hydroelectric dams as a source of non-polluting power to produce what's called "green" hydrogen, as opposed to "blue" hydrogen produced using gas or another fossil fuel.

Investors keen on anything green have voted with their wallets, bidding FMG's shares up by 8% over the last five trading days, including a 1.5% rise on the Australian market earlier today.

Professional analysts, however, are growing wary of the greening of FMG, and the concept of forcing the world to switch from oil and gas to hydrogen, as well as the potential for a gas which is in such abundance to be available in the future at an ultra-low price because there are few barriers to making green or blue hydrogen.

A lot of gas-yielding water needs to be converted to hydrogen fuel before there can be a clear view of the business case for the gas including the problem that while investment in supply is easy to identify it is harder to see the development of demand.

In time, hydrogen should become part of mainstream energy supply but getting there will require considerable patience on the part of investors.

Investment bank analysts have generally been careful with their comments on Fortescue's shift away from its big profit generator, iron ore, towards the unknown of green energy and its also fair to say that the professionals are out of touch with the amateurs who love the growing environmental exposure.

Currently there is only one investment banking recommended FMG as a buy, Macquarie, which sees the stock rising by 16% to A$21. All other tips are hold and sell, with the low-price tip being $11.95, down 34%.

Morgans, an Australian stockbroking firm that went furthest earlier this year in raising concerns about FMG's green drift and made a perfectly timed mid-year sell call when the stock was trading around A$26, has doubled down with a fresh report.

The latest advice from Morgans on FMG is neutral (or hold), but with a price forecast of A$16.90 (down 8.5% on last sales) largely because the cash flows from iron ore are too big to be ignored.

But Morgans is worried about the sudden shift by the CEO and the lack of similarities between iron ore and renewable energy which will make it hard to find a successor with experience in both.

"Questions are emerging over how much focus FMG is placing on renewables versus its core iron ore business," Morgans wrote.

"The next five years in iron ore are likely to be more difficult than the last five years, warranting more focus or even possibly diversification into other mature markets.

"We maintain our hold rating on FMG but have lost conviction in the overarching strategy and capital framework."

It's stretching the language but what Morgans seems to be saying is that an iron ore bird in the hand is worth two hydrogen birds in the bush.

Anglo's PGMs could help produce hydrogen to power its trucks