“Success is a fruit of slow growth” – Henry Fielding 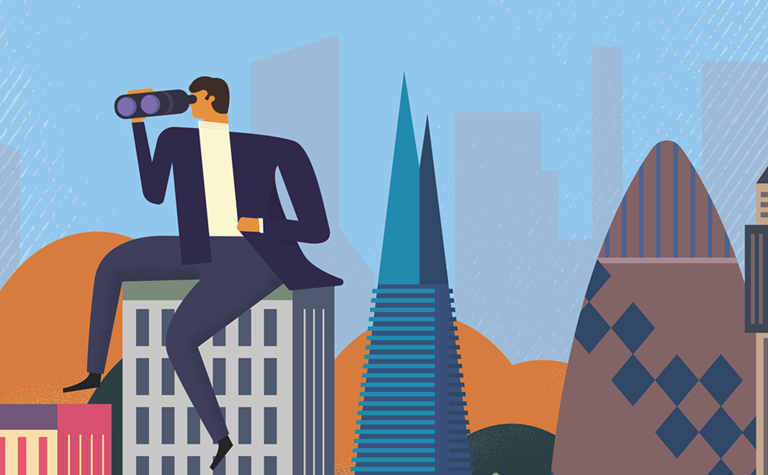 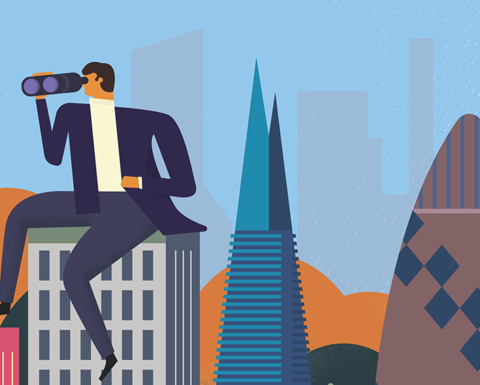 I still, somewhat annoyingly, feel compelled to spend an absurdly large proportion of my summer holidays reading something turgid and incomprehensible. For reasons that I have never fully understood, just when all we really want to do is lay about eating, drinking and sleeping, we are instead expected to expand our minds, wading through some impenetrable tome that under normal circumstances, we wouldn't touch with a long stick.

Why is it not enough that we come home tanned and a few pounds heavier, perhaps having skimmed some mindless tabloid tripe to at least keep the brain cells ticking over? Why do we need to stand ready to engage in a robust discussion on medieval Persian poetry, or quantum mechanics?  Why can't we simply admit that, yes we did indeed spent the entire month in a Chianti induced stupor?

But no, we seem to be required to feel guilty at being idle despite, or in fact because, we paid thousands of pounds for the privilege of being so.

Whining aside however, I am not illiterate, and have since youth devoured books like M&Ms, although to be fair, I rarely ventured into haute literature as I simply haven't the patience.

To my mind, reading is meant to be either enjoyable, and/or informative. Either a jolly rollicking tale involving heavily armed, buxom wenches in space ships, or perhaps well written non-fiction that explains some interesting facts about the universe that while not especially useful, are nonetheless rather cool.

On the other hand, writing that has no function other than to make the writer appear clever and can only be only be comprehended by other pretentious snobs is to my mind little more than an exercise in ego management and something for which I no longer have the stamina.

And I am not alone.

Barely is the ink dry on their feasibility study and the market is demanding to know what the next trick is!

I am guessing here, as I do not mingle amongst the literati, but I strongly suspect that if we removed summer holidays, university literature courses and immediate family, the number of people that have, under normal circumstances ever read anything by Rushdie, Dostoyevsky or Tolstoy without a gun held to their head, could probably be counted on the fingers of one hand with a few to spare.

For me then, if needs must, its non-fiction that I fall back to. Even if I don't like it, I might at least learn something that will make me sound clever at polite parties and that is always worth my miniscule contribution to Amazon's coffers.

This year then I have been working my way through, "Sapiens - A Brief History of Humankind".

Sounds a bit heavy I confess, but it has a gentle, flowing style that even dolts like me can understand without too much effort and that always sells well.

There are lots of things in there of interest, but the most salient observation that is made early on in the book, is that growth, or indeed progress, is not necessarily always a good thing. I haven't the faintest idea whether there are any facts to back up this assertion, but it sounds good, so I will run with it.

The author makes the point that while it is received wisdom that the agricultural revolution of about 8,500BC was almost entirely a good thing, he feels that our definition of the word "good" needs some work.

The argument goes that for much of history mankind were hunters and gatherers; relying almost entirely upon whatever was grubbed up from the soil or chased down and smacked on the head with a sharpened rock. Life was harsh, food security was tenuous and the whole show was grim, unpredictable and generally ended badly.

But then mankind figured out how to domesticate certain grains and animals. Suddenly they could stay put, push down roots, make plans, store supplies for rainy days - and most importantly, have lots of kids. And it is this last point that is salient - the agricultural revolution was considered a good thing because it allowed humans to succeed, or at least to succeed according to the narrow, evolutionary definition of the word.

"Success" as defined by the theory of evolution, is measured purely by how effectively a species passes on its genes. A species is considered evolutionarily successful if its population increases in proportion to others; individual wellbeing is irrelevant.

It turns out then, if one looks closely, that hunters and gatherers may actually have had a pretty good life. There were not many of them and so food was plentiful, requiring only a few hours a day to collect, leaving plenty of time to lay about scratching oneself, muck about with the kids or acquire handy skills.

On the other hand, far from being a boon, agriculture by and large was a life of drudgery: mankind succeeded, but men were miserable.

Humans locked themselves into a damaging vicious circle. They grew more, so they could have more children, so they had to grow still more to feed them. They were chained to their land, working dawn till dusk, dependent upon one or two crops and thus at greater risk of famine, had a poorer, less rounded diets and so were more prone to disease, and became so focussed on farming, they lost the other vital survival skills their ancestors had mastered.

It is oft said that far from us being in charge, it was actually wheat that domesticated humans - the cunning little grain exploiting the gullible primates to spread itself across the globe. We became the slaves.

In economics in general and mining in particular, we have the "bigger is better" and "growth is good" mantras pushed down our throats - despite having our doubts that they make any sense. We know, for example, in general that economic growth is by and large little more than a mechanism for spendthrift governments and corporates to inflate away their debts, but even we sensible miners still seem locked into the delusion.

I am speaking to some miners now, dabbling in West Africa. They are sensible chaps, have been successful and are moving toward developing a nice little gold deposit that while not likely to set the world afire, should generate enough millions to keep everyone happy. Well done them, one would think, but no - barely is the ink dry on their feasibility study and the market is demanding to know what the next trick is! What about the expansion phase, where is the next discovery, have you considered some M&A?

My poor chums are tired and confused after surviving five years, two marriages a dozen doses of malaria and a nasty coup, schlepping about in the jungle. They have achieved precisely what they said they would - but it isn't enough. More is demanded, and if they were not already alcoholics, they would be driven to drink.

The evolutionary vicious circle has kicked in.

Rather than fitting the mine to the constraints of the geology, it must fit the needs of the investor. To make up for the 10 failures, the one success must redouble its efforts. Rather than being run at a nice steady state, a growth premium has been priced in, and so now must be met.

Growth becomes the end, rather than the means to the end. It is seen as the cure to all ills, when often it inflicts more ills than it cures. Skills are lost, details are missed, natural constraints are ignored, and risk is increased.

Give me 20 miners above one miner with 20 mines any day.

Gold could surge back above US$2,000/oz, depending on inflation tolerance of central banks