The world’s largest crop nutrient and services provider Nutrien has continued its strategic expansion in the Americas, announcing a deal to acquire Brazil-based agricultural retailer Tec Agro Group in hopes that it would complement its existing in-country assets and drive regional annual sales up 150%. 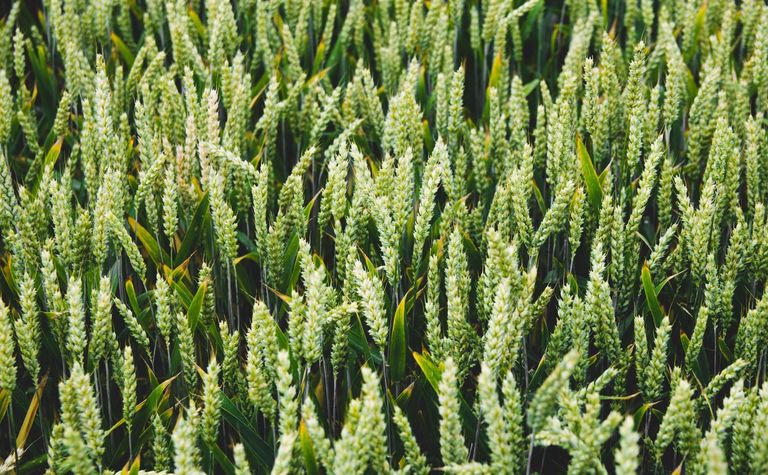 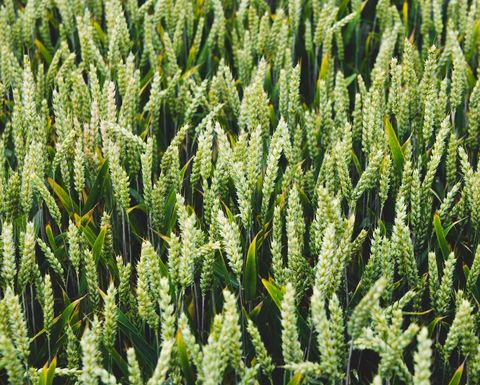 Tec Agro is a major agminerals retailer in the state of Goiás, with about 25 years of service to farmers and eight retail branches. Tec Agro also owns one of the largest branded soybean seeds businesses in Brazil under the Sementes Goiás brand.

Although Nutrien did not disclose the transaction value, it said the acquisition multiple was in line with its past acquisitions in the US for similar businesses.

"The Tec Agro acquisition is an excellent strategic fit and, following the Agrosema transaction announced in January, is a great next step in building our platform in the important and growing Brazilian agricultural market," said CEO Chuck Magro.

Following closing of the transaction, Nutrien Ag Solutions will operate 25 retail facilities in the agriculturally important states of São Paulo, Minas Gerais and Goiás. It will own and operate two fertiliser blending facilities, a premium soybean seed business and the Agrichem business, which produces specialties and foliar fertilisers, servicing the entire country.

Nutrien expects total annual sales in Brazil of about US$500 million, compared with the current $200 million.

Nutrien shares (NTR:NYSE) have fallen by a third in the past 12 months to US$35.68 on Tuesday, capitalising it at $20 billion.