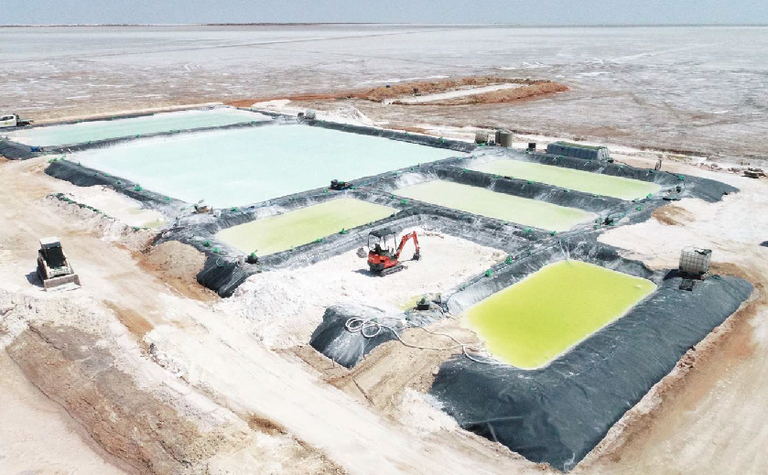 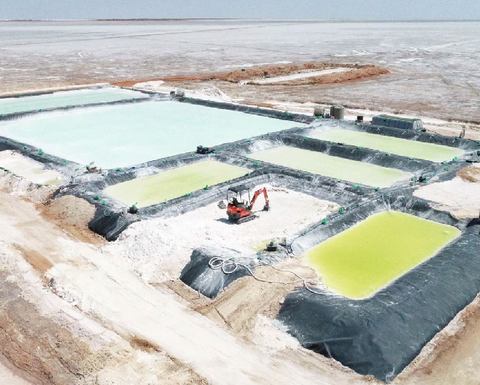 Industry minister Karen Andrews said Mackay offered the opportunity to grow and diversify the Australian economy, as well as contributing to the economic development of a remote region of Western Australia.
Major project status will allow Mackay to receive additional government support over a three-year period, during which the company hopes to advance the project through its approvals, project funding and construction phases.
It aims to release its definitive feasibility study next month.
Agrimin CEO Mark Savich said the company wanted to become the world's leading seaborne supplier of sulphate of potash fertiliser, targeting Asia Pacific's key growth markets.
"The granting of major project status is an acknowledgement of the Mackay potash project as being of strategic significance to Australia, along with producing long-term benefits through a contribution to exports, employment and infrastructure development," Savich said.
Agrimin boosted resources at its flagship project by 470% to 123 million tonnes to a depth of 211m earlier this year.
The upgrade was the result of several years of data, including extensive hydrogeological modelling and two years of trench pumping tests.
Savich said the DFS was being prepared with an "industry leading level of rigour in de-risking the project".
It expects some of the lowest costs of any SOP project in the world at US$222/t, based on production of 426,000tpa over 20 years.
Lake Mackay is the largest known potash-bearing salt lake in Australia covering an area of about 3500sq.km, on par with the world's two major sources of primary SOP production: the 4,400sq.km Great Salt Lake in the USA and the 5500sq.km Lop Nur in China, Agrimin said.
The company recently secured Lake Auld, which it describes as Australia's highest grade and most significant potash exploration project.
Shares in Agrimin were up 4.6% in early trade to A34c, valuing the company at $64 million.

Food for thought for potash investors