Indonesia producer Nickel Mines will open its A$200 million (US$150 million) initial public offering on Monday. 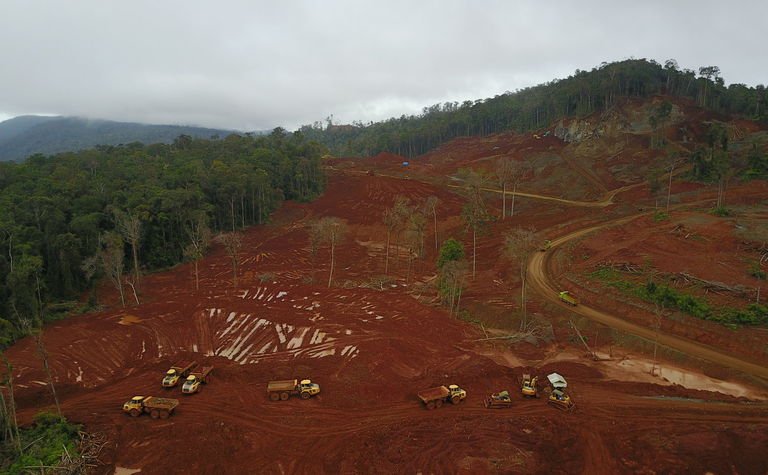 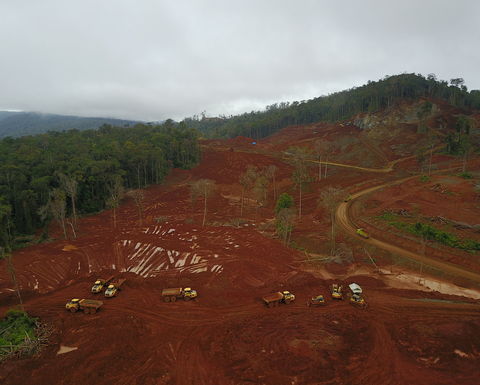 Nickel Mines' Hengjaya mine in Indonesia

The offer, if successful, will make Nickel Mines the second-largest ASX IPO of the year after Jupiter Mines raised $240 million in April.

Nickel Mines is offering 571.4 million shares at 35c per share to raise at least $200 million.

Sydney-based Nickel Mines was formed in 2007 by Norm Seckold and Peter Nightingale and holds 80% of the Hengjaya nickel mine in Sulawesi.

Local Indonesian partner the Wijoyo family owns the other 20% of the project.

Hengjaya has been in production since late 2015, supplying up to 60,000 tonnes per annum of ore grading more than 1.8% nickel.

Hengjaya is 12km to the south of the Indonesia Morowali Industrial Park, controlled by China's Tsingshan Group.

The company has a collaboration and subscription agreements with Tsingshan company Shanghai Decent and Shanghai Wanlu Investment Co over the funding and development of a two-line rotary kiln electric furnace (RKEF) at IMIP, a project in which Nickel Mines holds 25%.

Funds raised in the IPO will be used to boost Hengjaya production, acquire an additional 35% in the RKEF project for $93.3 million, and for working capital.

Nickel Mines can move to 100% of the RKEF project for a further US$120 million.

Indonesia specialist Justin Werner has been MD of Nickel Mines since 2012.

Werner, Seckold and Nightingale are all directors of Collerina Cobalt.

What does the threatened recession mean for mining?