Higher nickel price – cue more NPI nickel production. And so it’s proved, with output from China and Indonesia rising more than 31% in the first half of 2018 versus 2017. 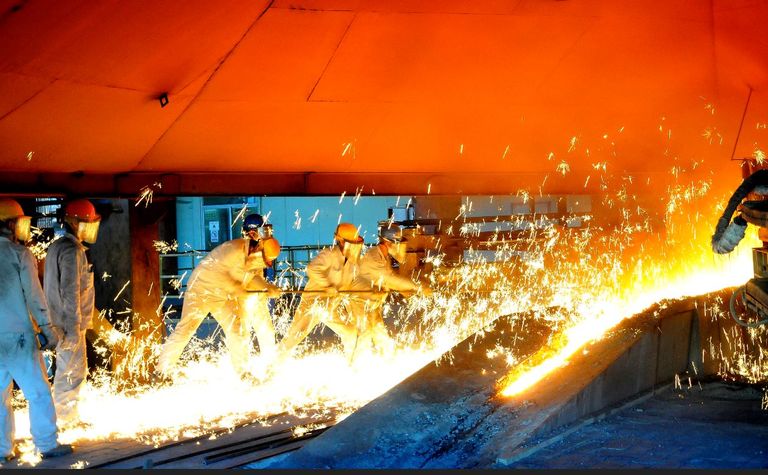 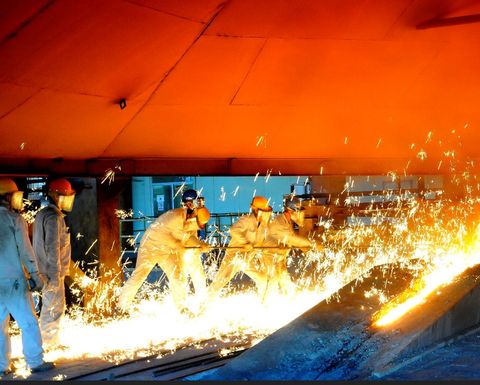 According to Macquarie, NPI accounted for 33% of all finished nickel units produced in the first half of 2018 compared with 27% 12 months earlier - with overall nickel production totalling 1.06 million tonnes, a rise of nearly 9% year-on-year.

Macquarie doesn't believe the growth rate is likely to be maintained in the second half.

"There is less potential to ramp up new capacity in Indonesia in the second half of the year since new furnaces being built are likely to hit the market in 2019 rather than this year," the commodity team at the bank said.

"In China, nickel pig iron production was constrained by environmental inspections in key producing regions in the second quarter and it remains to be seen whether this will continue to impact supply."

Meanwhile, demand from the stainless steel and battery sectors is also expected to fall away in the second half, but this is seen as reducing the size of the deficit rather than pushing the market into surplus.

Longer term though, the NPI situation continues to look pose a question or two.

China's largest producer Xinhai is due to bring on stream a 50,000 tonne per annum expansion before the end of the year.

Still, Macquarie made two other points.

NPI is used almost entirely for the stainless steel industry, and other nickel forms of production registered a 1.9% year-on-year fall in the first half.

"Nickel briquette production, which is viewed as ideal feed stock for the making of nickel sulphate for lithium ion batteries, fell 1.2% year-on-year due to lower production at Ambatovy in Madagascar," the bank said.

Secondly, the growth in nickel pig iron and ferronickel production is freeing up class 1 nickel units, previously used by stainless steel producers, for the battery industry.

"The huge growth in NPI production (which we estimate at 17% year-on-year for the full year compared with stainless growth of under 6%), means that use of class 1 nickel in stainless production could fall by 80,000-100,000t this year," Macquarie said.

"That falling trend will continue in the next few years, reducing the short term anxiety that battery makers may have about supplies of nickel."

The price has continued to wane since though (in tune with the overall metal complex), falling to about $13,350/t this week.