Scoping work has shown Myanmar Metals will likely need to find in the order of US$200 million to develop the China pit at its Bawdwin zinc project in Myanmar, with the aim being to kick off production in the second half of 2021. 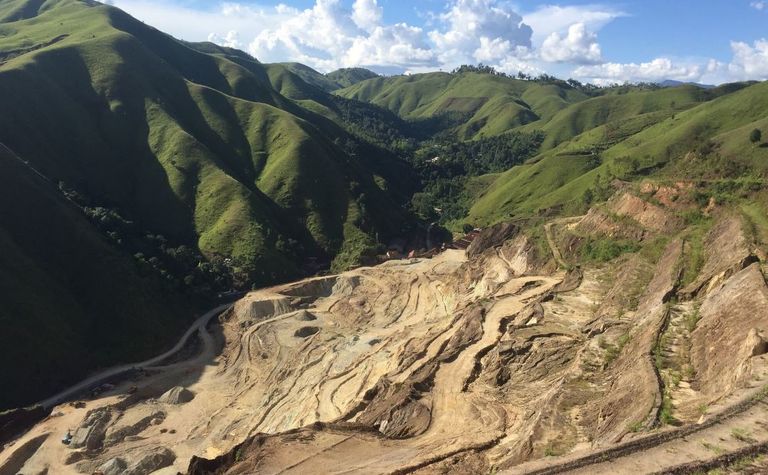 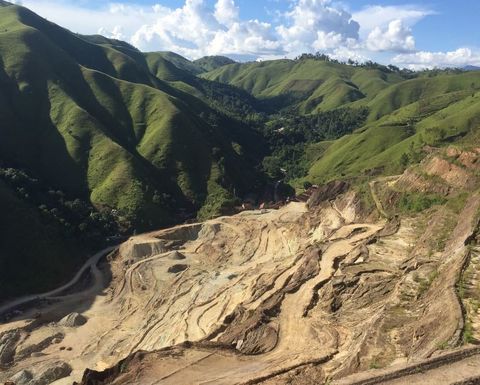 Cashflow from the 13-year China mine will be used to fund further openpit and underground mining at Bawdwin, with Myanmar making the point that it will fund "life-of-mine infrastructure while consuming only 26% of the current indicated and inferred mineral resources".

Processing will be at a rate of 1.8Mt per annum.

Total operating costs per tonne processed are estimated at $84/t.

Myanmar aims to complete prefeasibility and full feasibility studies by the end of next year.

The company didn't disclose revenue, operating earnings, NPV, IRR, payback period and other financial metrics, saying it was taking "a conservative approach, in consideration of the scoping study" nature of the assessment undertaken.

In terms of funding, Myanmar pointed out it has previously received a non-binding letter of financial support from Perilya, its cornerstone investor, for up to $150 million for future construction.

Perilya holds about 20% of Myanmar, with famed Australian-based prospector Mark Creasy having a 12% stake.

Myanmar started the current quarter with $16.6 million cash, with about $35 million raised earlier this year when new shares were issued at 6c each.

Silvercorp sees 20-plus years at Ying