Symbol mining has joined the ranks of the world’s zinc miners, with its maiden shipment of direct shipping ore from the Macy mine being loaded for transport to the port at the Nigerian capital, Lagos. 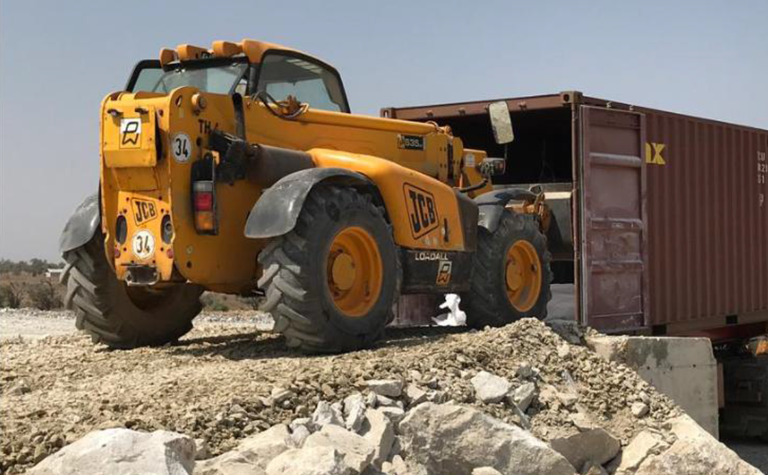 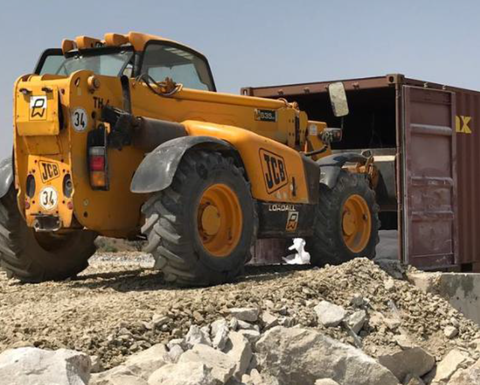 The 250-tonne shipment is spread across 10 containers and pending export clearance it is expected to depart on a vessel within days.
The first cargo caps off a rapid start-up for the 60%-owned Imperial joint Venture with Goidel Resources (40%), which began commissioning the processing plant just a month ago and started mining in May.
CEO Tim Wither said the modest maiden shipment marked the beginning of a ramp up to steady-state production of 450,000t per month of DSO zinc plus a saleable lead product.
He expected the mine would quickly reach more consistent high-grade material as the pit deepened beneath historical artisanal workings that have diluted the upper ore zones, and as processing and logistic channels were bedded-down.
Macy is the first industrial-scale mining operation opened in Nigeria for several years.
Mining rates were said to be above expectations, and there had been positive signs with head grades meeting expectations.
The project is based on a mid-year scoping study that predicted a A$20 million cashflow for the 12 month life-of-mine based on production of 38,100t comprising 28,250t zinc, 2,900t lead and 6,950t of mixed product.
Capital requirements for development were just $3.8 million.
Symbol is finalising a sales contract with off-take partner and cornerstone shareholder Noble Resources with an 85% pre-payment expected within five days of the Lagos loading, generating Symbol's first revenue.
The orebody has maiden resource of some 114,000 tonnes at 23% zinc and 9200t at 30.6% lead based on drilling conducted in 2015 to 60m, and remains open at depth and to the north.
Symbol shares (ASX: SL1) were up 4.6% to A2.3c, valuing the company at $13.4 million.