Centaurus Metals is weeks away from a maiden JORC resource for its Jaguar nickel project in Brazil. 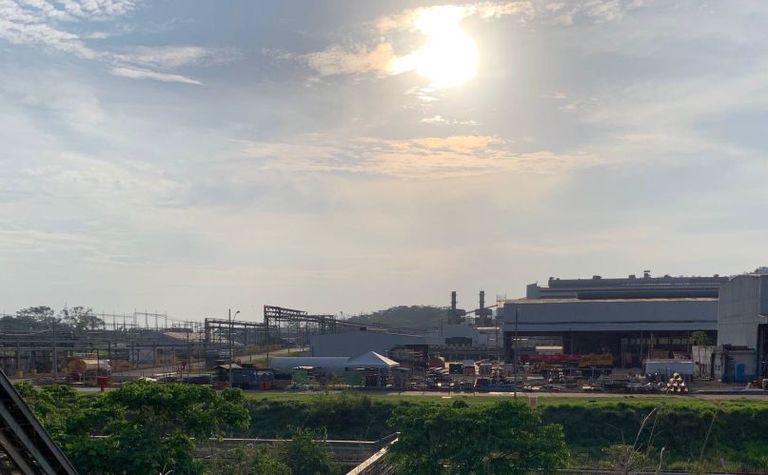 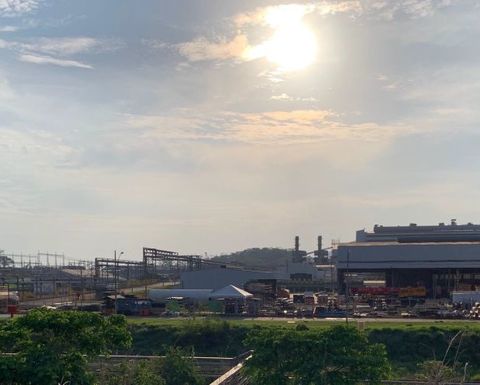 The company acquired the Jaguar project, in Brazil's Carajas region, from Vale late last year, though the transaction only closed last month.

Jaguar had a historical foreign resource estimate of 315 million tonnes of contained nickel at 0.78% nickel.

Vale was chasing a large bulk mining operation and the size didn't quite meet its criteria.

The results will form the basis of next month's maiden resource, which Centaurus managing director Darren Gordon described as "well-advanced".

While he stressed the maiden resource was a starting point and he could see Centaurus drilling at Jaguar for 2-3 years, the number will be sufficient to underpin a scoping study, which the company is aiming to complete by the end of September.

"And onwards and upwards from there with further studies," Gordon told the Resources Rising Stars Virtual Investor Forum this week.

The Jaguar South and Onca Puma deposits are open at depth.

"We haven't needed to drill deep as there's so much good stuff at surface," Gordon said.

A prefeasibility study is targeted for completion by the December quarter.

Jaguar is only 15km from the Onca Puma ferronickel plant, where there is a high-voltage power station.

A mining lease application has been lodged and Centaurus is targeting the lodgement of an environmental study in the June quarter of 2021.

"The timing is absolutely right for this project," Gordon said.

Analyst Andrew Clayton suggested Jaguar could be a company maker.

"Based on the extensive drill results, we believe that a 10-15Mt resource of 1.5-2% nickel could be defined to form the basis of a potential mine producing between 16,000-22,000t of nickel per annum for at least eight years," he said.

"Due to the size of the orebody Jaguar is likely to support either a bulk low-grade open pit mine or a smaller open pit/underground scenario targeting the higher grade zones of the resource.

"We see excellent exploration upside with a number of untested satellite geochemical and geophysical prospects and the potential depth extensions at the known deposits."