The global primary nickel market will reach its first surplus in five years and prices will drop 7% year-over-year, according to recent market research by S&P Global Market Intelligence. 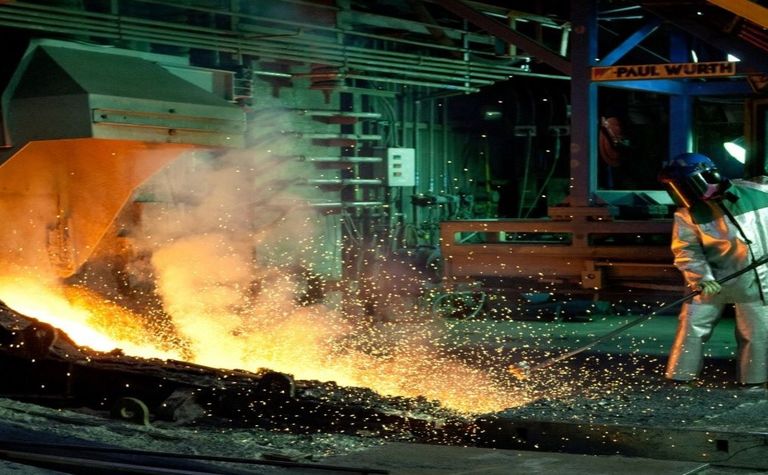 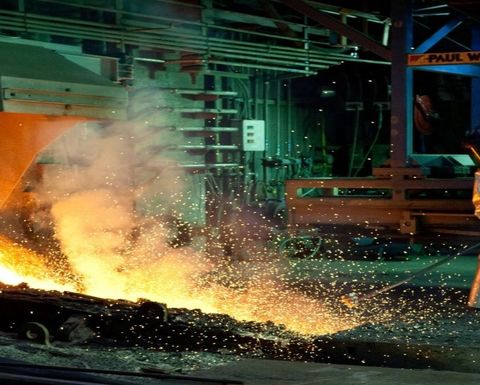 The report focused on Indonesia's ore export ban, which had been expected to drive nickel prices higher this year.

It said the forecast surplus and price drop were due to two factors - demand destruction caused by the COVID-19 pandemic lowering prices and its expectation Indonesia's primary nickel production would jump by 46% to 550,000 tonnes this year.

"In the absence of sufficient primary demand due to COVID-19, higher Indonesian production will not be absorbed," the research by Jason Sappor said.

He said some domestic miners might be forced to cease operating or reduce production due to low grades but despite forecasting a 24% drop in contained mined nickel output for this year, he expected output to increase in future to feed the value-added products industry.

S&P said Indonesia's primary nickel production and exports had surged on smelting expansion and it expected production to keep increasing.

"We expect the country's primary nickel output to increase from an expected 550,000t this year to 930,000t by 2024, overtaking China as the world's leading primary nickel producer next year," Sappor said.

However he noted in the long term, global primary nickel market fundamentals would depend heavily on the "degree of uncertainty" surrounding Indonesian mining policy and whether the country's nickel producers' smelting expansions could remain viable in light of the large amount of investment these projects required.