Hudbay Minerals said on Sunday production at its 777 mine in Manitoba had been suspended due to an incident and it could take “several weeks” to assess the damage. 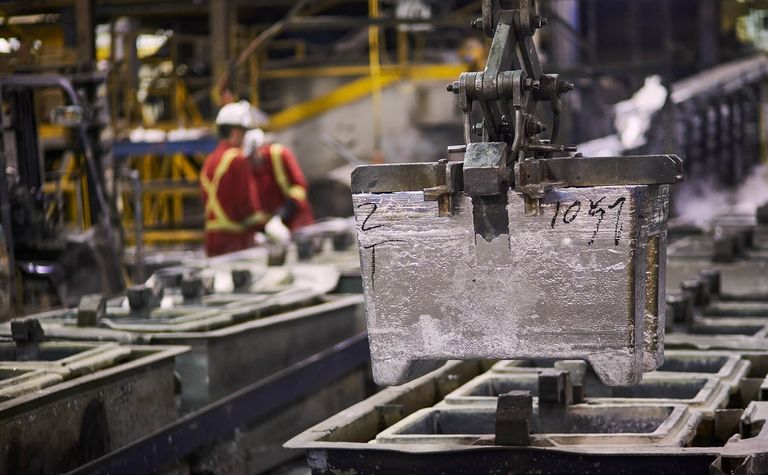 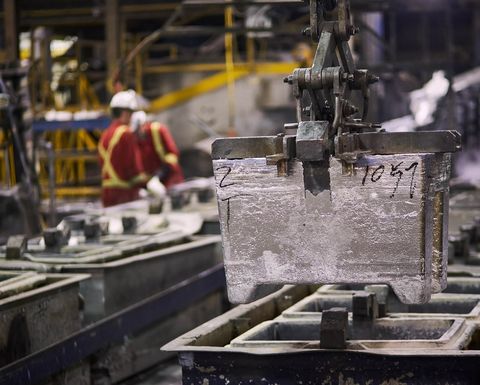 It said the hoist rope had detached from the skip during routine maintenance on Friday and the skip, or ore bucket, plunged to the bottom of the shaft.

There were no injuries and all personnel were safely evacuated, Hudbay said.

"An inspection of the damage to the shaft is underway and it is expected to take several weeks to fully assess the damage and the remedial work needed," the company said.

Hudbay said it had notified its insurers and implemented its business continuity plans.

Equipment and personnel were reassigned to the Lalor mine in Snow Lake, the zinc plant was continuing to operate by processing available inventory and the company was optimising the production of zinc concentrate from its Snow Lake operations.

President and CEO Peter Kukielski said he was thankful there were no injuries and he was confident the "exceptional team" in Manitoba would remedy the challenging situation safely and efficiently.

Hudbay planned to provide a further update once it had a better understanding of the remedial work required to resume production at 777.

The zinc-copper mine is approaching the end of its mine life, slated for 2022, while the company is repositioning Lalor as a "burgeoning" gold producer.

Hudbay also has the polymetallic Constancia mine in Peru, the stalled Rosemont copper project in Arizona and exploration projects in Chile and Nevada.

Could resume full production in December