Talon Metals shares shot up by a third yesterday as the explorer reported a thick intercept from the Tamarack nickel project, a joint venture with Rio Tinto in Minnesota. 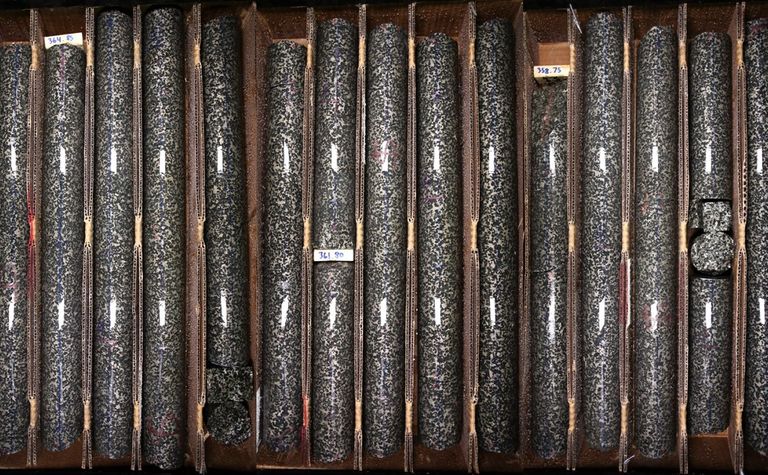 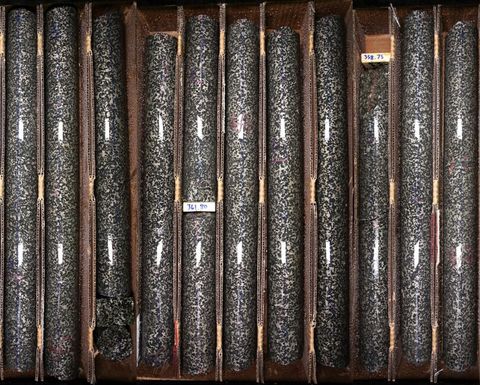 The drill hit follows last week's release of an updated preliminary economic assessment for Tamarack, which nearly doubled the after-tax NPV to US$569 million in one of three production scenarios.

Talon said yesterday the latest intercept, a 25m step-out into an undrilled area of the project's current resource, intersected 110.65m of semi-massive and disseminated sulphide mineralisation.

"The more we learn about the Tamarack nickel project - even within the project's existing resource area - the better the project seems to get," head of exploration Brian Goldner said.

Talon said its updated PEA had demonstrated robust economics and the optionality to produce nickel for either the electric vehicle or stainless steel markets.

"The 96% increase in the after-tax NPV from $291 million to $569 million excludes drilling results announced since September 2020, as these drilling results are either outside of the Tamarack nickel project's resource area and/or assays are still pending," CEO Henri van Rooyen said last week.

"Our end game is producing low cost ‘Green Nickel' during a predicted period of unprecedented nickel shortages, whether it is to supply the electric vehicle or stainless steel market."

With about C$15.4 million in the bank, president Sean Werger said at the time Talon was "well-equipped" to progress its strategy of growing the resource further and preparing for feasibility studies.

Talon can earn up to 60% of Tamarack under a 2017 agreement, after turning down the option to purchase Rio subsidiary Kennecott Exploration's 81.55% for $114 million.

Mine should supply Tesla with nickel concentrate from 2026