All 39 Vale miners safely at surface

Brazil-based miner Vale says all 39 miners who were trapped underground at its Totten mine in Ontario have safely reached surface. 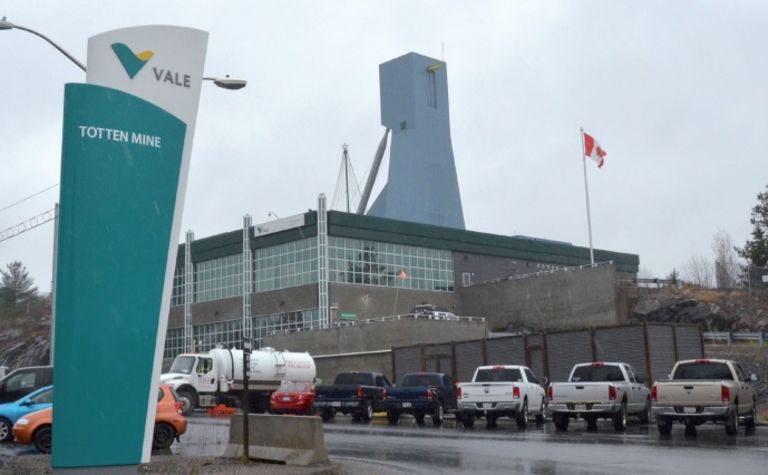 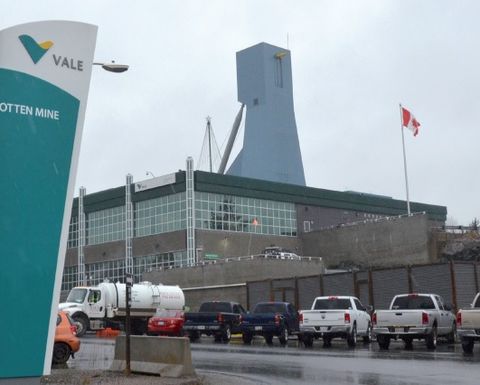 The group had been stuck underground since Sunday after the main shaft exit was damaged.

The staged rescue saw the miners led out via a 1.2km-long series of ladderways, with the last emerging at 4.45am local time on Wednesday according to the United Steelworkers Union Local 6500, ending a three-day ordeal.

"We are immensely grateful for the tireless work of the rescue crews who helped bring everyone up safely," president Nick Larochelle said.

He noted many of the rescue crew members made four trips per shift, carrying heavy packs of supplies to ensure miners had necessities during the ordeal.

Vale CEO Eduardo Bartolomeo met with employees and rescue personnel in Sudbury, congratulating the rescue team and saying the result was tremendous news.

"Bringing our 39 employees home safe and healthy was our top priority and we're glad that our emergency plans and procedures worked to deliver that outcome," he said.

Vale would launch an investigation into what happened, "so that the company can learn from it and take steps to ensure it never happens again," Bartolomeo said.

Vale has said it was assessing the necessary measures to resume production at the site.

Totten produced 3,600 tonnes of finished nickel in the first half of 2021, representing about 4% of the company's output.