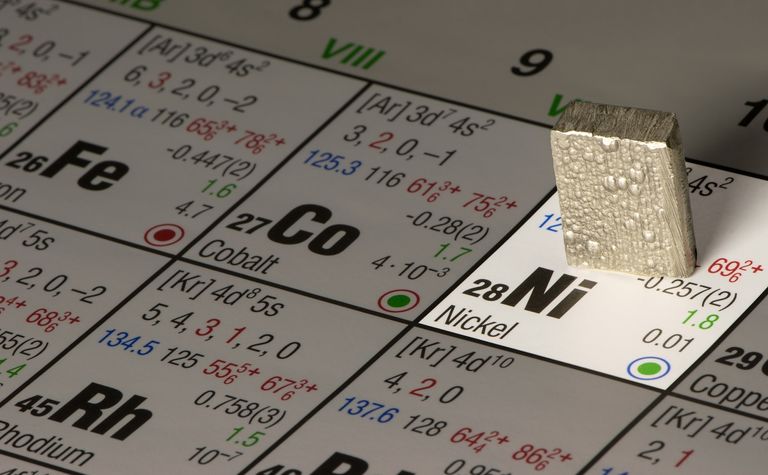 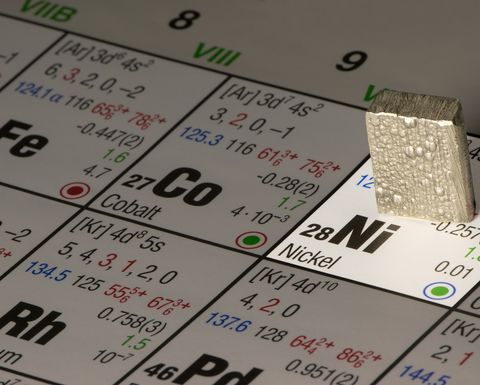 The recent restart of Vale's Sudbury smelter continued to provide a boost, taking the North American Dispersion Index to a record high of 87.6 on November 8, while the European index reached a two-year high on November 25 of 75.1.

The Global Dispersion Index for nickel rose from 46 in October to 51.4, also helped by the power crunch easing in China.

Readings above or below 50 indicate greater or lesser activity levels than average, respectively, according to the product launched two years ago by Earth-i and Marex which monitors up to 90% of global smelting capacity for copper and nickel.

Its reading of global copper smelting activity was down from October's 52.2 to 51.7.

The China Dispersion Index rose for the third month in a row to 57.4, its highest reading this year, and activity also rose in North America - but these gains were more than offset by falls in Europe, Asia and South America, which hit a 2021 low of 37.5.

"Rising levels of smelting activity in China but steady treatment and refining charges corroborate our earlier observations around the market behaviour of ‘custom' smelters (those reliant on third party feed) leading into negotiations for the annual benchmark," Marex global head of analytics Dr Guy Wolf said.

"That these smelters are now operating at a high level without inducing a commensurate fall in reference prices is testament to how skilfully they have played the market since the middle of the year, admittedly helped by the delay to the commissioning of Daye's new double flash smelter."