A group of influential US Senators, including the head of its natural resources committee, has urged President Joe Biden to end the country’s dependency on critical minerals imports, especially from China 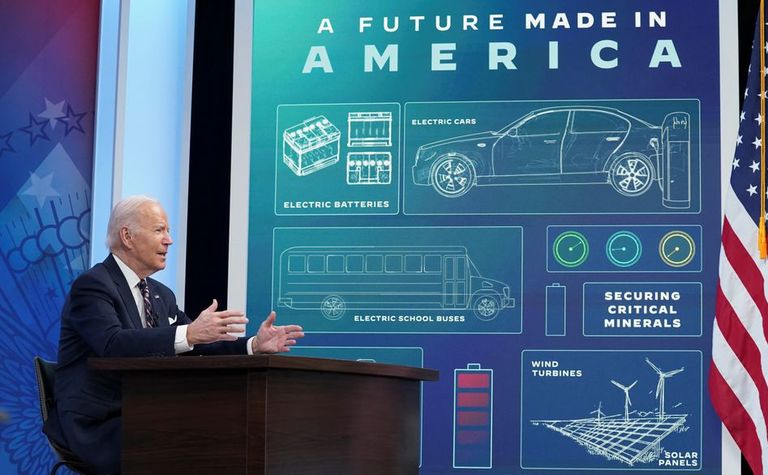 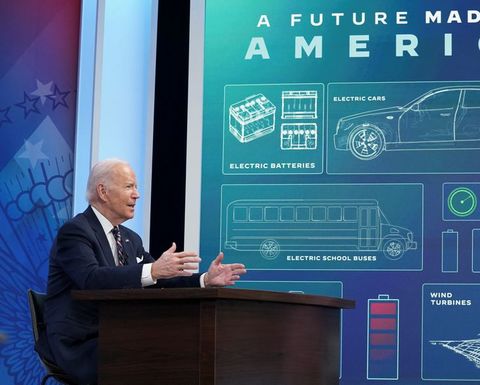 Senators called on Biden to invoke the Defense Production Act in order "to rebuild the capacity of key sectors and value-chains by domestically producing and processing critical minerals, such as battery metals like lithium and graphite."

"Allowing our foreign mineral dependence to persist is a growing threat to U.S. national security, and we need to take every step to address it," a letter sent by the Senators to Biden says.

"The time is now to grow, support, and encourage investment in the domestic production of graphite, manganese, cobalt, lithium, nickel, and other critical minerals to ensure we support our national security, and to fulfil our need for lithium-ion batteries - both for consumers and for the Department of Defense," it stated.

Senators quoted the US Geological Survey (USGC) as stating that the US imported more than 50% percent of its supply of at least 47 minerals commodities in 2021, including 100% of its supply of 17 of them.

USGS last month released a new list of 50 critical mineral commodities, adding nickel and zinc for the first time. Nickel was included based on "the single point of failure" criteria. This single point of failure is due to the operation of a single refinery in the US that produced crystalline nickel sulfate. Zinc was added because of the increasing concentration of global mine and smelter production.

"China dominates the international critical mineral supply chain, presenting a dire national security threat for the US and harsh economic realities for American manufacturers. With demand for certain minerals expected to grow… our reliance on China and other, often adversarial, nations to satisfy this demand will only grow," the letter said.

"US import-reliance on graphite and manganese, essential to the lithium-ion batteries required for commercial technology sectors like electric vehicles and energy storage systems, is also a hindrance for major weapons platforms and defense capabilities, from UAVs and space defense systems to our warfighters in the field," the Senators said.

"Our dependence on foreign-sourced cobalt and lithium is elevated as the processing of both is dominated by China."

It urged the US to work with allies and partners to diversify minerals supply chains away from "adversarial nations and sources with unacceptable environmental and labor standards."