Canada-based Ultra Lithium is partnering with Chinese Zangge Mining in a move aimed at bringing the Qinghai-based company’s lithium adsorption technology and some US$50 million to the Laguna Verde brine lithium project in Argentina. 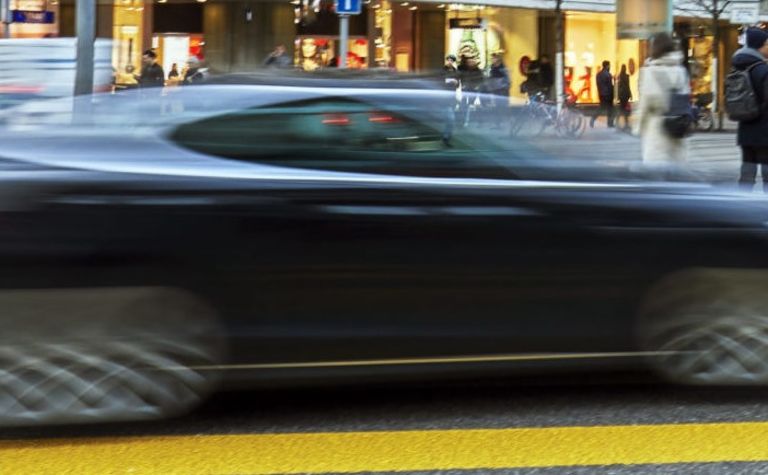 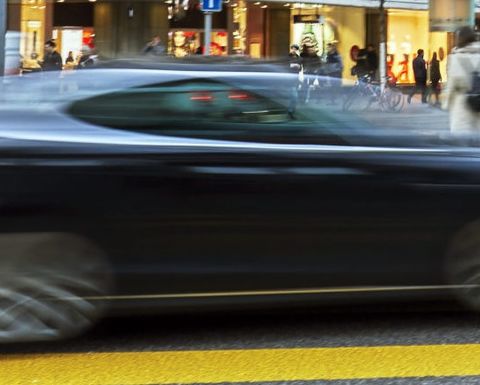 The two have signed a definitive agreement that will see Zangge pay US$10 million in staged payments and invest $40 million the in the Catamarca province-based project as work expenditures.

In return, Zangge will take a 65% stake in Ultra subsidiary Ultra Argentina, which holds the Laguna Verde property.

The Qinghai-based company completed construction of its lithium processing facility at its brine project site in Golmud, China, in 2020 and is producing 10,000 tons of lithium carbonate annually, it said.

"The current production line has been continuously operating for three years without needs for changing and/or adding the reagent at all and with almost zero pollutants leakage to the atmosphere and ground," Ultra said.

"The company is one of only three companies in the world with industrialized adsorption lithium extraction technology," it added.

Ganfeng doubles down on Argentine play