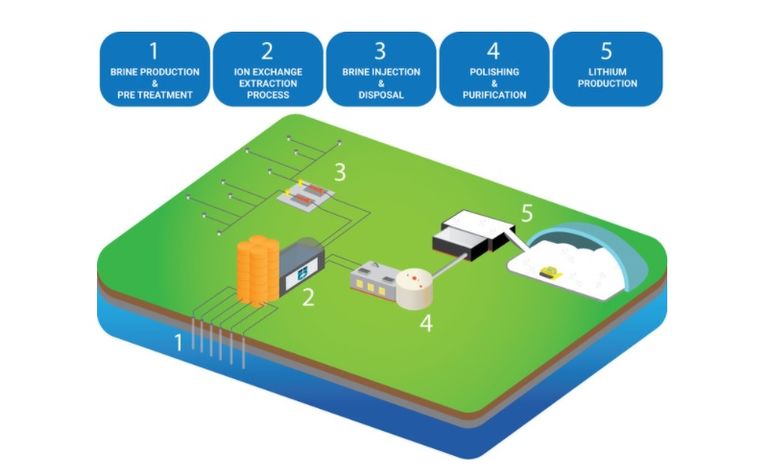 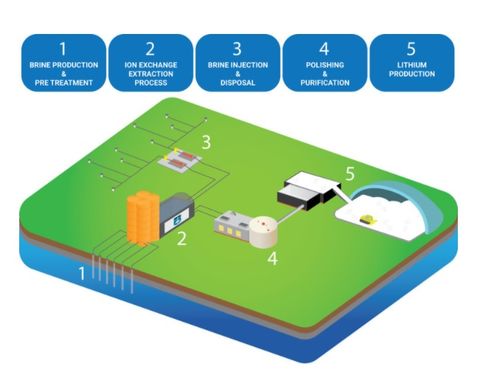 E3, formerly E3 Lithium, will be granted access to Imperial-operated freehold lands in the area and receive C$6.35 million as part of an investment by the major Canadian petroleum company into the lithium developer. Imperial will also provide technical and development support to E3 in areas such as water and reservoir management.

"Leduc No.1, Imperial's first well into this reservoir, was one of Imperial's most prolific oil discoveries in Alberta and transformed the provincial and Canadian economies, much like lithium has the potential to do," E3's CEO Chris Doornbos said.

Toronto-based Red Cloud Securities said while there are several other lithium brine companies in the region, the fact that a company with a market capitalization of about C$40 million chose to partner with and invest in E3 is a "major testament" to the quality of E3's Clearwater project, proprietary direct lithium extraction technology, and its management.

Imperial's investment into E3 is at a pre-paid price of C$1.86/warrant and the issuance of 3.41 million warrants.

"This is the first time we have seen an oil company of Imperial's size venture into lithium, which marks a historic event for the Canadian resource sector," Red Cloud said.

"In our view, the agreement places a major stamp of approval on E3, and we expect this news to draw attention from both mining and oil and gas investors," it said.

E3 has 7 million tonnes of lithium carbonate equivalent inferred mineral resources in Alebrta and an NPV8% on its Clearwater project of US$1.1 billion with a 32% IRR pre-tax and US$820 million with a 27% IRR after tax.

The return of oil sands mining