Mineral Resources (ASX: MIN) will pay a 59% premium to acquire Atlas Iron (ASX: AGO) in a friendly scrip deal. 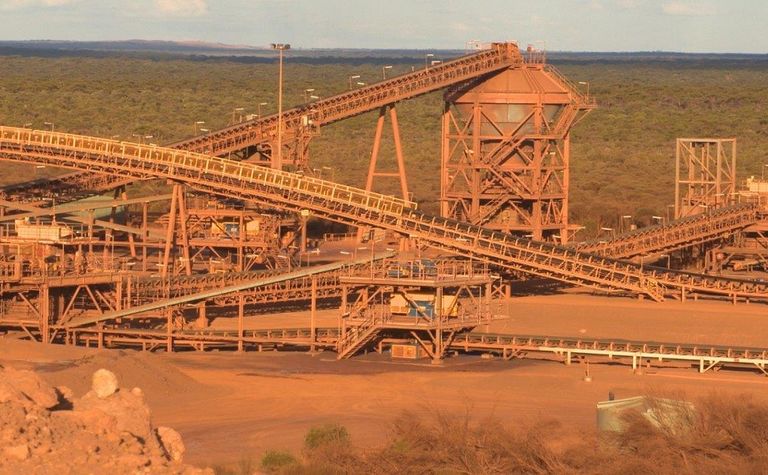 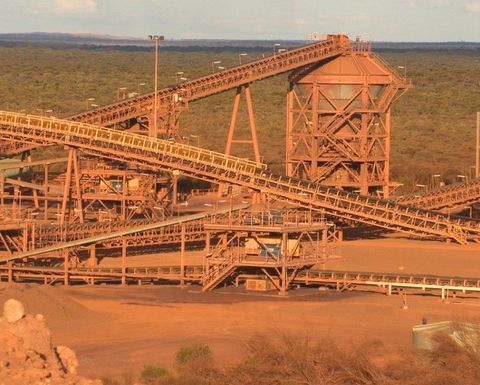 The two will combine via a scheme of arrangement, with MinRes offering one share for every 571 Atlas shares held (Atlas has more than 9 billion shares on issue).

Based on Wednesday's closing prices, the offer values Atlas at A3.02c per share, a 59% premium.

Atlas shareholders will own 8.2% of the enlarged MinRes.

The deal is unanimously backed by the Atlas board and managing director Cliff Lawrenson said the combination would protect and enhance Atlas' business.

"The combined organisation will have the scale and financial security to support current operations, as well as providing access to capital to contemplate further development opportunities," he said.

"The scrip nature of the scheme also delivers a number of key benefits to Atlas shareholders, including; retained exposure to Atlas, the opportunity to benefit from potential synergies driven by the combination and greater diversification of revenue and commodity exposure."

Atlas remains on track to export 9-10Mt of iron ore this financial year, and has mine gate sales deals with Pilbara Minerals and Horseshoe Manganese to ship lithium direct shipping ore and manganese, respectively, through its facilities at Utah Point, Port Hedland.

MinRes managing director Chris Ellison said the acquisition of Atlas, including the iron ore assets and port capacity, was on strategy for MinRes, while the culture was also a good fit.

"The majority of the Atlas senior leadership team have been running the business for many years and their skillset, experience and intimate knowledge of the Atlas business will be an extremely valuable asset within the consolidated Atlas-MRL business," he said.

"I look forward to them integrating into the MRL team over the coming months."

"The amalgamation of MRL's existing Pilbara iron ore assets with those of Atlas will enable us to exploit greater synergies and economies of scale which will drive down costs to ensure the consolidated iron ore business is sustainable in the new environment of lower global prices for low-grade iron ore," he said.

"The increase of our iron ore production in the region is also a key part of our strategy to ensure our 50Mtpa Pilbara Infrastructure initiatives are fully utilised and in turn forming a key pillar of the MRL business over the next 20 to 30 years."

The deal isn't expected to be completed until August, but until then, the two companies have signed an alliance agreement to cooperate on a number of opportunities.

Those include pursuing existing and potential commodity opportunities and creating a new vehicle managed by Atlas but initially funded by MinRes to manage lithium and manganese operations.

And then there was only one 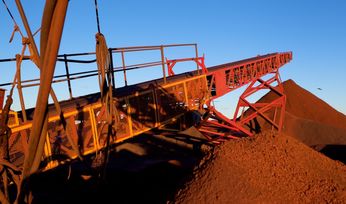 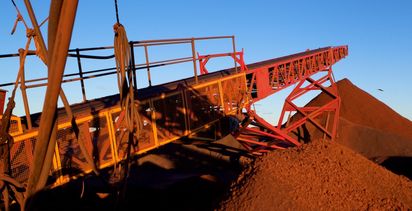 MinRes out of Atlas fight