Rio Tinto has approved US$146 million of funding for early works at the Koodaideri iron ore project, 110km from Newman in Western Australia’s Pilbara region. 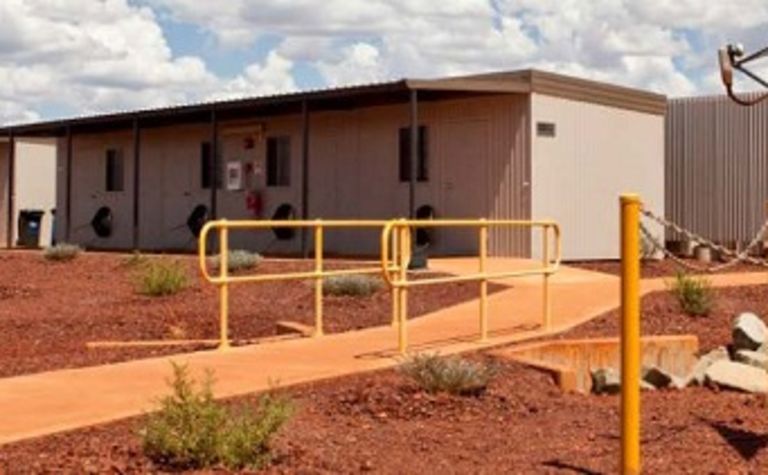 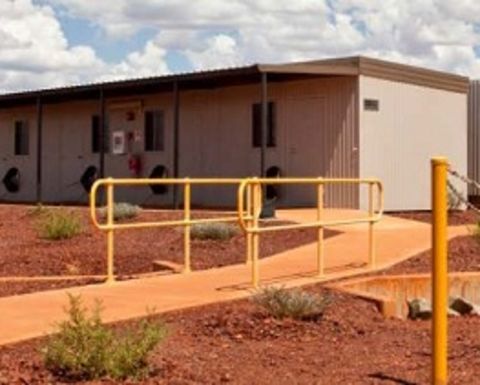 The funds will be invested in detailed engineering work on key elements of the project, the development of a rail construction camp and the first stage of the Koodaideri accommodation camp.

Rio is aiming to make a final investment decision on the project by the end of the year.

Capital costs have previously been estimated at around $2.2 billion, but a feasibility study is still being finalised.

Rio is describing Koodaideri as its first "intelligent" mine. The greenfields development is set to incorporate the latest in high-tech advances in automation and robotics.

Once approved, construction would begin next year for first production in 2021. The project would create more than 2,000 jobs during construction and 600 permanent operational roles.

Rio Tinto Iron Ore chief executive Chris Salisbury said the Koodaideri development would be a significant leap forward for the company and the global mining industry.

"We've been building mines in the Pilbara for over 50 years, and, subject to final approvals, Koodaideri will incorporate all of that knowledge to enable us to build the smartest, safest and most efficient mine we've ever constructed," he said.

"The deployment of leading edge technology will deliver a step-change in both safety and productivity for our business."

Rio will report its half-year earnings this afternoon.

UBS is forecasting underlying earnings of US$4.61 billion, 2% above consensus of $4.53 billion, and operating cashflow of $5.5 billion.

Shares in Rio were slightly higher at A$81.24 this morning.

Investment to include a lithium-ion battery energy storage system