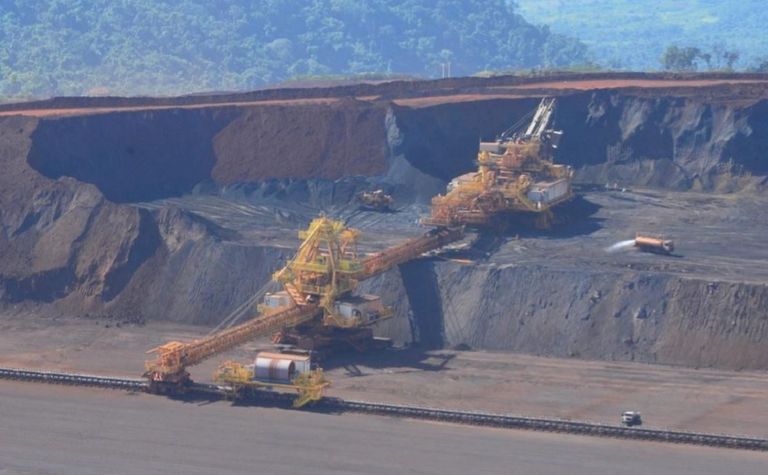 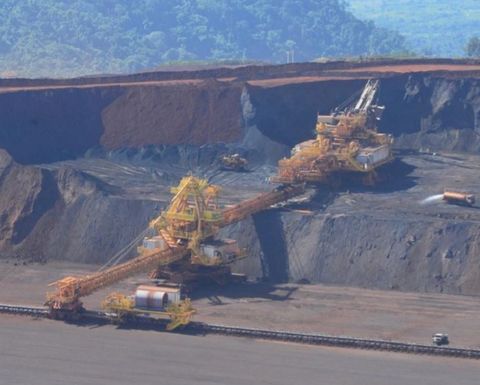 The company broke through the 100 million tonne mark and reported record iron ore production in the September quarter of 104.9Mt.

Production was 10.3% higher than the previous corresponding period and takes the Brazil miner's production rate to 400Mt per year.

It said its S11D mine in the Pará state had played an important role in improving its premium product to 79% of total sales.

The miner said it notched up a sales record for iron ore and pellets of 98.2Mt and said the iron content on average reached 64% for the quarter, with the average price premium also increasing to US$8.60/t, up from $5.60/t a year earlier.

S11D reached a new quarterly production record of 16.1Mt in the quarter and achieved a runrate of about 70% of its nominal capacity.

Vale's pellet production also achieved a quarterly record of 13.9Mt as the Tubarão I and II pellet plants ramped up.

The company reiterated its iron ore production guidance of about 390Mt and 400Mt for 2018 and 2019 onwards.

Coal, manganese and gold production also improved on the previous quarter, while nickel production was 15.9% lower at 55,700t.

Its operations were impacted by Sudbury's scheduled maintenance shutdown and Thompson's transition to a mine-mill operation, with Vale saying the nickel business was expected to improve next year through restructuring.

The Sudbury shutdown also impacted copper production, along with decreased production at Voisey's Bay in line with the mine extension schedule.

Cobalt production also fell 21% to 1.02Mt due to decreased production from Sudbury and Voisey's Bay.

The company will release its financial report for the quarter on October 24.